Created in association with the Surf Channel, it is available on the platform from 29 April 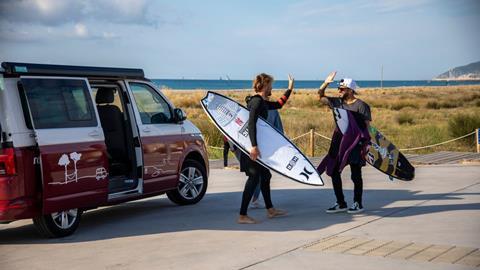 Rakuten TV, in association with the Surf Channel, has premiered Barcelona Surf Destination.

Available on the AVOD platform from today, 29 April, the documentary follows the first ever Olympic surfing champion, Ítalo Ferreira, as he visits the city of Barcelona with his friend Álex Vilalta, a local surfer, to discover the best local surfing spots. 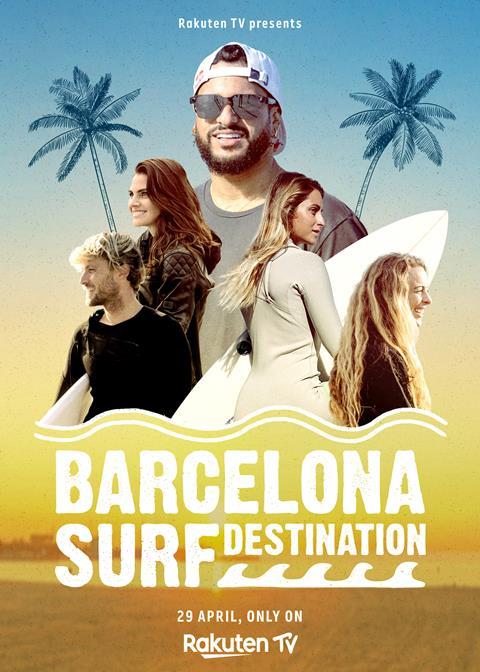 Alongside Álex and fellow professional surfer Lucía Martiño, the Brazilian explores areas such as Castelldefels and El Masnou, as well as everything the city and its surroundings has to offer. Along their journey, they meet actress and model Amaia Salamanca and the Valencian surfer and journalist Mireia Martínez.

The programme is produced by the Surf Channel and Rakuten TV, and is directed by Salva Ruiz. Filming was announced back in October.

Barcelona Surf Destination joins the likes of Andrés Iniesta - The Unexpected Hero, BVB 09 – Stories Who We Are, Break Point: A Davis Cup Story, Ride Your Dream, The Secrets of La Roja, The Australian Dream, Inside Killian Jornet, Sadio Mané - Made in Senegal, Serge Ibaka - Anything is Possible, The Giants, and SEVE.