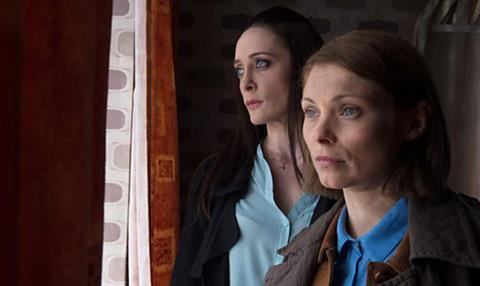 Produced by BBC Drama North, the series replaces Jimmy McGovern’s Broken in the Tuesday 9pm slot on BBC1. That series bowed out on 5 July with 2.6m watching.

Channel 4 and More4 are marking the 50th anniversary of the partial decriminalisation of homosexuality with two documentaries.

Blast Films’ Epidemic: When Britain Fought AIDS relives the battle in the 1980s against the disease and attitudes towards gay men. The programme is part of Channel Four’s 50 Shades of Gay season.

Convicted for Love, produced by Testimony Films, tells the story of four men who suffered criminal or medical discrimination under Britain’s anti-gay laws.

The British Garden: Life and Death on Your Lawn (BBC4)
Tuesday 11 July, 9pm

Not all wildlife programmes are filmed in far-flung locations. The latest factual commission from Windfall Films is filmed over the space of a year in a series of interlinked back gardens in Welwyn Garden City, Hertfordshire.

Hosted by Chris Packham, the 90-minute one-off goes head-to-head with the last episode of Hospital on BBC2 and The Hotel Inspector on Channel 5.