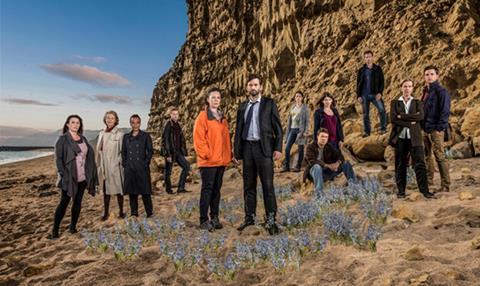 Brief Provide picture post-production services for the second series of the Dorset-set drama.

How it was done Online and VFX editor Adam Eddy concentrated on scenes in which continuity needed addressing, including solving problems caused by the weather. He used a combination of Nuke, Mocha, After Effects and Avid DS to add in more cloud texture or create a break in the white clouds with a touch of blue. Colourist Paul Staples used Nucoda Film Master to grade the series. The grade showed a linear, progressive aesthetic that viewers will at once recognise and at the same time find refreshing, Staples said. Senior post producer Max Caswell supervised.