BT Sport will continue to use dynamic ad insertion technology during football and rugby coverage for the next two years after agreeing a contract extension with Yospace. 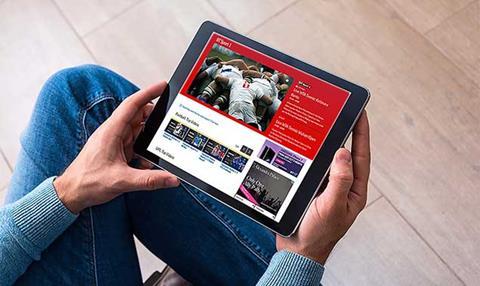 Yospace’s platform allows advertising on BT’s live channels to be replaced with “unskippable and clickable” ads when viewed online.