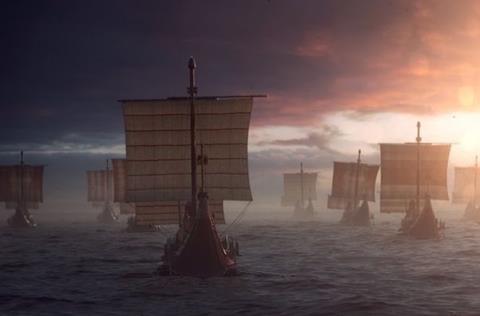 Realtime UK managing director Tony Prosser described the project as an “exciting use of new production processes and film-making techniques”.