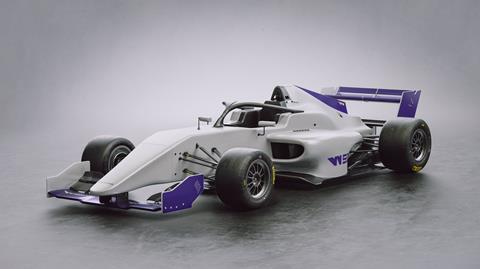 The coverage will kick off on 4 May and is being produced by C4 Growth Fund indie Whisper Films.

The single-seater racing sport was launched publicly in October as a response to the lack of female drivers progressing to motorsport’s upper echelons, especially Formula 1. It has the backing of Whisper founder and former F1 driver David Coulthard.

C4 has been delving deeper into the women’s sports world and earlier this month ordered a weekly ad-funded daytime women’s football show from Nimble Productions, which is being helmed by Clare Balding.

W Series chief executive Catherine Bond described the commercial PSB as the “ideal broadcast partner”, hailing the deal as a “historic moment” for the fledgling competition.

C4 sport commissioning editor Joe Blake-Turner said: “Women have been under-represented in motor sport for far too long and who knows, this exciting format could be the first step towards producing a female Formula 1 champion in the not-too-distant future.”