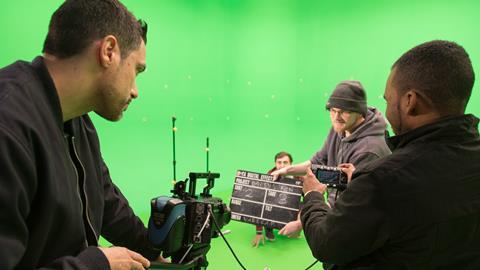 A Channel 4-backed pan-industry northern talent group has been joined by more than 3,000 freelancers in just four months.

Launched on Facebook, TV Talent North has listed 300 jobs since it was set up in June in response to the Covid-19 pandemic.

C4’s off screen talent executive Victoria Roye, along with help with colleagues at the BBC, ITV, Viacom and 26 indies including Studio Lambert, True North and Gobstopper started up the project which is being financially supported by C4, Manchester City Council and The Film & TV Charity.

Along with hosting jobs for freelancers, the group offers training and advice as well as providing a space where freelancers can showcase their portfolios.

As the initiative builds there are plans to add a mentoring scheme, supported by Screen Skills, into the group.

Roye said: “At a time when the industry is focusing heavily on recruitment, particularly around diversity, TV Talent North is free and open to all with the intention to promote greater transparency around hiring of staff.”

C4’s nations and regions managing director Sinead Rocks said: “We are lucky to have a rich and diverse network of talent, but to retain and build on it, we believe we need to collaborate more and support our amazing crews in any way we can, and Channel 4 is right behind this.”

Having now attracted 3,000 northern freelancers, TV Talent North also acts as a community providing information about restarted northern productions and interviews with senior executives from across the region.

“I’ve found this group such a helpful resource, such clear role opportunities, expectations and transparency all round,” said Elouise Ward, said one freelancer.