E4 has officially confirmed its GamesMaster revival, as the cult 1990s series returns to screens after 23 years off air, Broadcast can reveal.

Alaska TV and Future-owned Barcroft Studios are behind the 3 x 60-minute revival, which will TX on E4’s YouTube channel before being handed a linear TX. 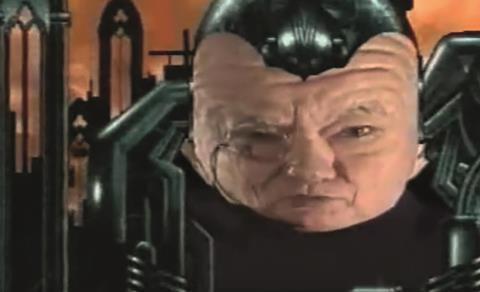 The show is being forged in partnership with Facebook and will showcase its Oculus Quest 2 VR gaming headset. Broadcast revealed in February that E4 was seeking a sponsor for the format.

In the revival, celebrities, gaming stars and super fans will once again take part in challenges, races and epic fights via virtual battles.

Games Master, which was the first British programme to be dedicated to gaming, aired for seven series from 1992 on Channel 4 and reached iconic status among its young audience. It popularised presenter Dominik Diamond and astronomer Patrick Moore as the ‘GamesMaster’ and saw the likes of Ian Wright, Zoe Ball and a young Simon Amstell competing.

Channel 4’s digital 4Studio brokered the deal with Oculus, and Mindshare Invention will provide a digital ad campaign for All4.