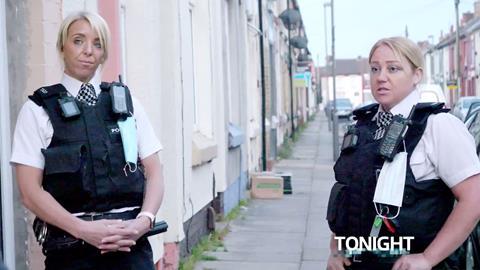 The third in our series of extracts from ITV News’ book of essays ‘Reporting Coronavirus: Personal Reflections on a Global Crisis’ comes from ITV News correspondent Rachel Younger.

As crowds gathered in Liverpool last week hours before the city was placed on the highest level of local lockdown, this essay focusing on her time with the Merseyside police in April this year sheds light on the challenges facing police in the city.

It is week six of lockdown and the UK is beginning to swelter. The last week of April is unseasonably warm and we are in Liverpool, one of the country’s most hospitable cities.

Normally, the first hint of sun is enough to fill up the parks and beer gardens, but now no one is allowed to linger outside for more than the allotted half hour of exercise. That’s the theory anyway, only it’s increasingly clear that things are beginning to fray round the edges.

We are spending a week with the men and women of Merseyside Police, tasked with keeping us safe in these unprecedented times. It’s their job to challenge the surly teenagers gathered by the football pitch and the families picnicking in the park. We watch them send home the freckled kids who say they’ve only been at the skate park for ten minutes but whose sunburnt faces tell another story.

Most people take being moved on well but it’s a strange process to witness. Just a few months ago, none of us could have dreamt that the small freedoms we’ve always taken for granted would be taken away so abruptly – but imagine being the ones to police it. Coronavirus has caught the UK unawares and officers are having to enforce the lockdown with no rulebook, no training and no choice.

We are out on patrol with PC Gemma Doyle and her partner PC Mollie Ryder, who are part of the city’s response team. Like the great majority of the force here, they are Merseyside born and bred. Policing the restrictions isn’t easy, but in this tight-knit city they’re motivated by the knowledge that it is their friends, neighbours and families who they are protecting by trying to contain the virus.

As the sun starts to set over the roofs of tightly terraced houses, we are called to a street not far from Anfield. The front doors of the homes here open directly onto the pavement so there isn’t much privacy. We see big families crammed into small rooms watching early evening television.

A neighbour has dialled 999 to report a barbecue being held in front of one of the houses. The unmistakable smell of grilled chicken fills the air, smoke spiralling up into the cloudless sky. 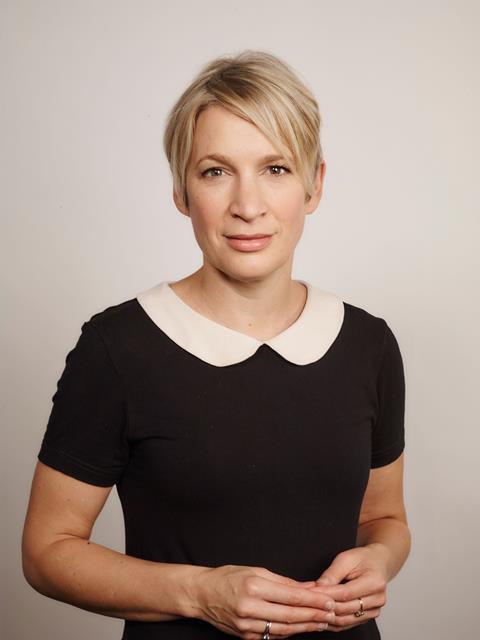 “You can’t be having a barbecue in the street,” says Gemma but the family aren’t particularly apologetic. They have a four-year-old and want to celebrate his birthday. “I understand that,” Mollie tells them, “but everyone is having to do the same.”

Gemma and Mollie quickly establish the family has invited cousins over who don’t live in the house. You can be fined up to £1,000 for breaching Covid-19 rules and already, six weeks into lockdown, around 9,000 fines have been issued.

However, unlike some other forces, Merseyside has decided to take a gentle approach, encouraging people to do the right thing rather than using more draconian measures. As neighbours peer around net curtains, the five extra partygoers cram themselves into a car parked outside and leave.

Rachel Younger is correspondent for ITV News. Reporting Coronavirus: Personal Reflections on a Global Crisis from ITV News Journalists published this month in hardback at £18.99 and as an eBook