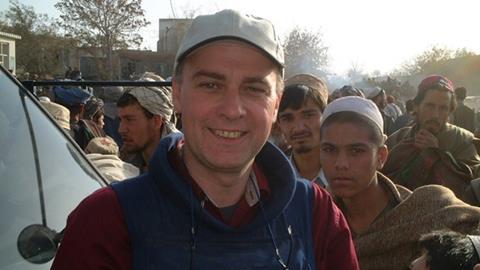 All the specialist ingredients were in place one memorable evening in the Bosnian mountains, to wind down from the pressures of the day and waste the night discussing with extreme passion whether or not Exile on Main Street is merely the Stones’ finest ever album, or just the finest ever full stop.

There was no better person than Gaby on the road with his deft ability to switch off, right off, from the difficulties of covering a foreign war to the things that really matter. 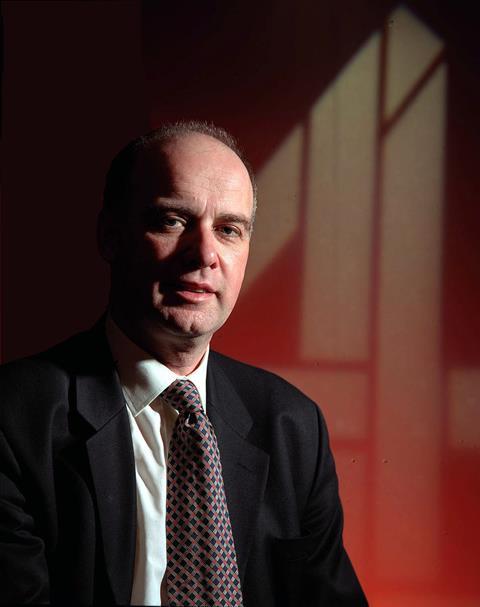 The great regret of course, is that correspondents from the same programme – the same news family in Channel 4 News – so rarely get to meet on the road, let alone switch on by switching off like we were able to that night.

That trademark easy warmth and humanity was the essential Gaby brought to every frame of his reporting, suffusing his personality into everything he covered, yet covering his tracks all the while. The front-of-house style of all-conquering correspondent was not for him – how he hated the passing fad of ‘reporter involvement’, which briefly threatened to put journalists in the way of journalism.

Gaby wasn’t having that.

Maybe it was the early family experience of being a small boy and fleeing from communist eastern Europe, from Budapest to the West with his parents, that imbued his effortless ability to bring human experience to the fore in covering the unfolding collapse of the Soviet Bloc of many years in later life.

He was not simply there at the fall of the Berlin Wall, of course, but also across the Middle East, with western forces entering Kosovo and at the beginning of the long, agonising entanglement of the West in Afghanistan, always with the hallmarks of a penetrating interviewing style combined with human stories that illuminate grand themes.

Only perhaps Gaby could bring the potato into glorious focus as the measure by which the fault lines of teetering Soviet Communism might be measured. Mikhail Gorbachev recently remarked that the Chernobyl disaster brought about the final collapse of the system. 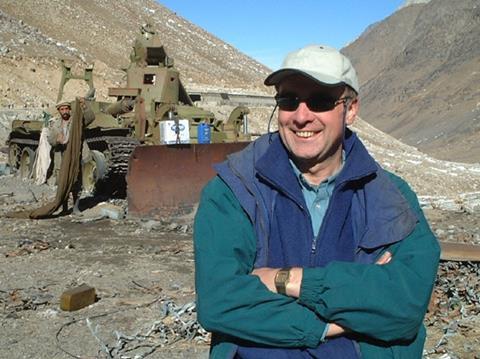 Had he seen Gaby’s potato masterclass – all shot in one day on a whim I believe – the far-sighted Mikhail might well have seen a rather more entertaining warning light.

You’d wonder at times how much the personal pain Gaby endured informed his on-camera style. He and his first wife Carol lost their four-year-old son, Nicky, in a tragic swimming accident while he was Moscow correspondent.

The horror of that sat alongside the close family relationships. He told me once how his mother used to photograph the TV every time he was on and put up the snaps around the family kitchen.

He described with a perfect blend of utter embarrassment and pride a mum who rightly thought the world of her Gaby. Years later I was able to visit that very kitchen and verify the story from Mrs Rado herself. I tried to get my mum to step up to the mark on this, with zero success.

Making his own luck

True, all the best exclusives need a pinch or two of luck. Truer still, the best in the business make their own luck and Gaby produced that time and again: ground-breaking firsts in Albania during the weird uprising when everybody fired their Kalashnikovs at the sky (mercifully); first after first with the litany of brutal, up-close village-by-village massacres that would pockmark into bloody history the wars across Croatia, into Bosnia and then Kosovo. 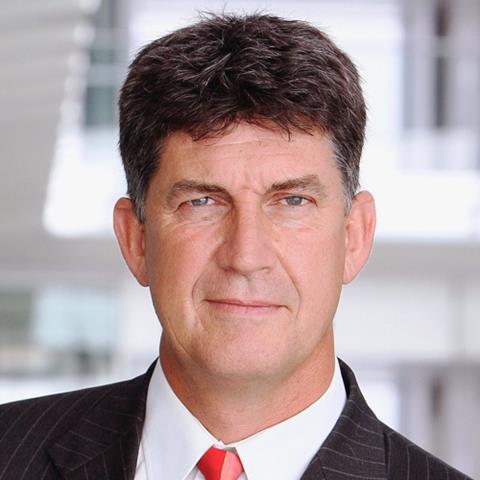 Tellingly, it would be Gaby who seemed to scoop up the Amnesty journalism awards year-in, year-out.

But we should end where we began, with his beloved Stones. Nobody will ever quite know how or why, but it was Gaby who wound up interviewing Charlie Watts at, as I recall, Ronnie Scott’s in London.

Like many a drummer Charlie was, is, a man of few words and most of them resolutely understated. Who cares? He was Charlie Watts and we had him on the programme. Gaby’s cutaways remain a gem. Talk about the cat having the cream.