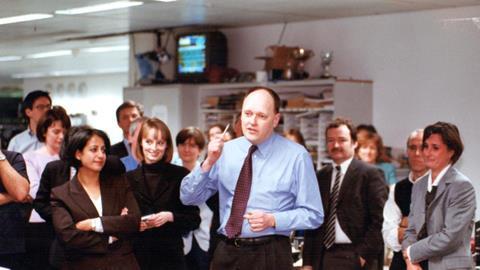 ITN News in the 90s: a decade of big news and innovation

Comment: the 1990s was an incredible decade for the news business, but the ITN ‘formula’ for success remains the same, says Nigel Dacre

ITN’s reputation as a trusted news provider has grown throughout its 65 years due to its commitment to core journalistic values and also its ability to innovate and evolve with the times. Never has this been truer than in the tumultuous ‘90s.

Nigel Dacre, editor of ITV News between 1995 and 2002, remembers the wars, a funeral and a landslide election that characterised his tenure in the role and asks if there can ever be a ‘slow news decade’.

There is always a danger of looking back and thinking that events that happened in the past were more interesting, more dramatic and more challenging than those in current times. Indeed, I once criticised a former ITN reporter for being a member of what I called the “better in my day brigade”.

Undeniably, the current ITV News team is dealing with some massive news stories, from Covid to Brexit, but I genuinely think that the 1990s was an extraordinary decade for television news – particularly for ITN News on ITV.

When I left ITN in 2002, I wrote an article for the Independent newspaper saying that over the nearly 10 years that I had been deputy editor and then editor of ITV News I couldn’t remember “a quiet or settled time”, and that it had been “a rollercoaster of a period”. 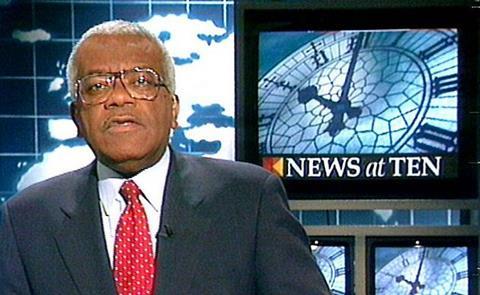 There were, of course, some major news stories to cover during the 90s – the first Gulf War, the Dunblane massacre, the election of Tony Blair, the death of Princess Diana and the war in Kosovo.

All of them involved breaking into the ITV schedules with news flashes and extended programming, and all of them benefitted from the ITN approach of employing top reporters and experienced camera teams, who mainly focused on producing high-quality packages for the main news programmes.

The ITN way, since the ‘60s, had been to develop distinctive and high calibre on-screen reporters and correspondents and in the ‘90s we continued this approach by setting out to build up a well-known, trusted and diverse ‘family’ of on-screen staff.

This included what were by then established ITN reporters like Mark Austin, James Mates and Caroline Kerr, and new appointments like Andrea Catherwood, Shiulie Ghosh and Tim Rogers.

As for newscasters, the decade was dominated by Trevor McDonald and John Suchet.

I have memories of days when the newsroom buzzed with energy as news events unfolded around us, and of the cheerful camaraderie that is so often a by-product of a large open plan newsroom

Trevor was appointed the solo presenter of News at Ten in 1992. Research we commissioned returned a consistent response that viewers both trusted and liked him. This combination of being authoritative and popular was a crucially important asset to ITN throughout the period.

John Suchet was also hugely popular, becoming the face of the early evening news for much of the decade. His great skill was presenting live programmes, particularly breaking news, in an intuitive and highly professional way.

He hosted ITN’s all night coverage of the start of the Gulf War, in January 1991, for example, and was the main commentator on the ITV Princess Diana funeral programme in 1997.

Off-screen, we had a great production and technical team back at Gray’s Inn Road – too many to mention by name, but including programme editors, writers, producers, directors, PAs, studio staff, graphics and video editors and the technical and admin support teams.

But what really marked the decade was that we seemed to have as much drama off screen as on. In those days, any newspaper story involving ITN was photocopied and clipped into the daily cuttings and delivered to our offices first thing in the morning. It was a rare day that the cuttings pile wasn’t at least half an inch thick as ITN, day after day, generated newspaper headlines.

Taking it in our stride

We were faced with newscasters coming and going, claims that we were dumbing down or being too upmarket, battles with spin doctors, the latest on contract negotiations, the brand migration from ‘ITN News on ITV’ to ‘ITV News’ and, of course, the story that ran through a large part of the 90s – the move of News at Ten, which finally took place at the end of the decade in 1999.

Looking back, I would argue, we took it all in our stride. I have memories of days when the newsroom buzzed with energy as news events unfolded around us, and of the cheerful camaraderie that is so often a by-product of a large open plan newsroom.

And there was also, I believe, a lot of innovation and pushing of technical and editorial boundaries. There was the increasing and more reliable use of mobile satellites to carry out live interviews, the move from analogue to digital in the studios, and the beginnings of the introduction of desktop editing towards the end of the decade.

We also experimented with the studio design – such as putting the new Gray’s Inn Road newsroom as the backdrop to the early evening news in the early ‘90s, and pioneering the use of virtual reality graphics in ITV news programme in the mid-‘90s.

We actively encouraged ‘reporter involvement’ – filming reporters asking questions and getting more of a personal eye-witness style into the editing of packages. 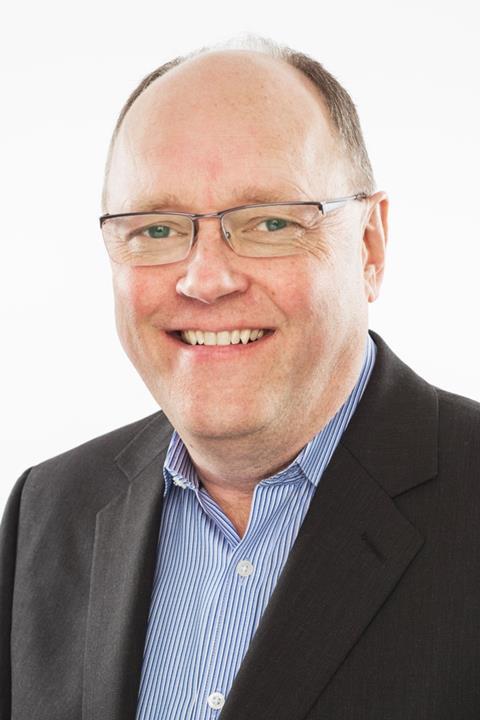 I’m definitely not arguing that it was ‘better in my day’, but the ‘90s were certainly an interesting and eventful time to be a TV journalist.

In the 20 years since the ‘90s, so much has changed with the proliferation of TV channels, the internet, and smart mobile phones. It all means that TV news programmes, across the networks, have a much tougher job at punching through what is a highly fragmented media landscape.

What hasn’t changed is what I would describe as the ITN formula: a combination of experienced reporters and crews, a strong production and technical team, high profile presenters, and distinctive programmes.