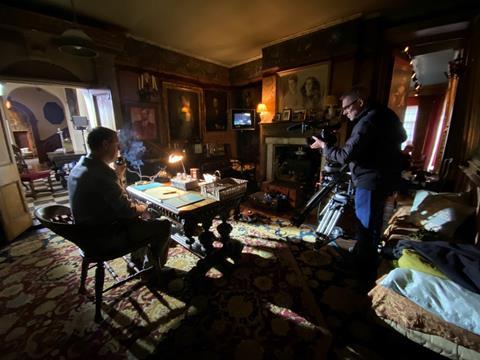 Ask most people why they got into TV and they’ll tell you it looked like a fun, magical and glamorous place to work. But for several years, production managers and their teams have found the TV business to be a joyless and untenably stressful existence. It’s no surprise, then, that it’s getting increasingly difficult to recruit and retain talent for what most acknowledge to be the engine room of the production process.

Growing levels of dissatisfaction among production management teams have tended to go under the radar, because, from my experience, most people in these roles have a can-do attitude and suffer in silence. But the extra burden brought about by Covid-19 has proved to be the final straw. After decades of budget cuts and ever-increasing areas of responsibility, the TV industry’s problem-solvers are downing tools and walking away. As someone who progressed up through the ranks as a production secretary, production coordinator and production manager then head of production, I can’t blame them. They are the victims of a human resources crisis that has been years in the making.

If the TV industry wants to make production management a desirable career path, I feel it could do worse than embrace the following six recommendations:

A key reason why PMs are in the news right now is a brilliant UK campaign led by Jamie Stratton and Josh Carpenter. Supported by the PMA, Pact and Bectu, Josh and Jamie argue that the various tiers of the PM hierarchy should be paid the same as their editorial counterparts. That, for example, would put a production manager on the same pay grade as a producer/director. The overall cost would not be huge and it would send out a message that the role of production management is being taken seriously. Broadcasters should stop looking at production management roles as dispensable. A production secretary, for example, is not just an optional extra but plays a vital role. They shouldn’t be the first thing suggested to cut from a budget.

Great TV wouldn’t happen without all of the frantic paddling that goes on beneath the surface. Production managers are delighted when their editorial colleagues win awards, but how hard would it be for Bafta and the others to recognise the profound impact that PM teams have on the look and feel of a production? A more concerted effort to recognise talent could help with recruitment and create a constructive dialogue around the role of a PM.

Production management is where the buck stops – and no one is more conscious of that than PMs. An invalid visa, a missing lens or the wrong insurance are the stuff of nightmares. But being the last line of defence doesn’t mean PMs should be punching bags. Often, a production management mistake will be the result of under-resourcing or over-burdened staff – factors beyond their control, so productions need to embrace a culture of shared responsibility and, if something goes wrong, adopt a ‘fix it’ mentality

PMs are sometimes viewed as dragons sitting on a chest of gold, blocking creative requests because they are hell-bent on coming in below budget. But I’ve always seen my job as helping the editorial team achieve their creative vision within the confines of the budget. If they suddenly want a drone shoot, for example, I will help them make that happen. Editorial teams need to view PM teams as facilitators, not blockers, which will take a mindset shift. 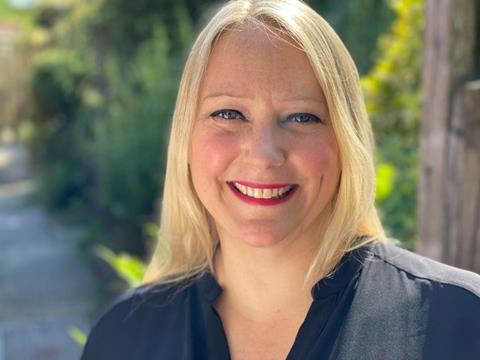 Production management teams love TV – they want to be as much a part of the magic as anyone else. But it’s easy to seal them off in a silo because of concerns about budgets. Just as in any business, incentives can be big or small – from equity in a company down to a pair of tickets for an awards event. Again, it’s about making people feel worthwhile in their work.