Evolutions was named as the UK’s best television facility at last night’s Conch sound awards, fighting off competition from Films at 59 and Ascent 142 to win the coveted title. 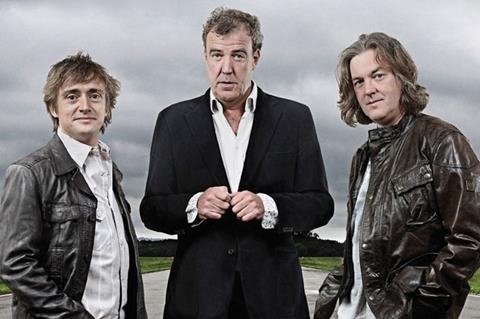 The London post house was also victorious in the TV Entertainment category for its audio work on the BBC’s Top Gear, the third year in a row that it has won that award.

It was also a successful night for Soho’s Molinare which won Best Film Facility and also collected a Conch in the documentary feature category for Man on Wire.

The award for the best commercial facility went to Angell Sound.

Lipsync’s Paul Cotterell was rewarded for his efforts on The Red Riding Trilogy with the best TV Dubbing Mixer gong while Ben Norrington was named best TV sound editor for Law and Order UK and Spooks.

The Conch Sound Awards honours projects, people and facilities from the Commercial, Film and TV industries. The ceremony took place on 22 September at King’s Place, London.