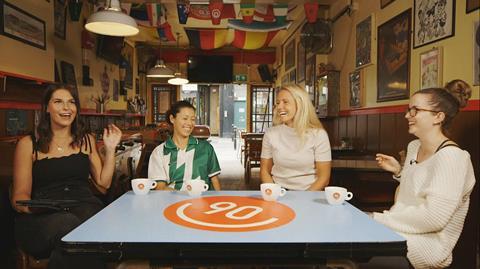 Football platform Copa90 is launching its first show devoted to the women’s game, That’s The Tea.

Topics covered in the first show include the impact of the World Cup on the women’s game, reaction to Megan Rapinoe winning FIFA’s Player of the Year title and grassroots girls. 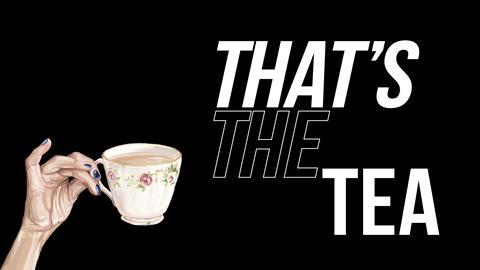 The show’s name was inspired by US player Alex Morgan’s tea sipping celebration during her team’s semi-final victory over England in the World Cup last summer - which plays on the phrase ‘That’s the tea’ as slang for the latest news and what’s up.

In the half-hour ‘podcast style’ studio show, TTT will discuss topics such as the latest goings on in the UK Barclay’s FA Women’s Super League, US National Women’s Soccer League and the UEFA Women’s Champions League, as well as the most exciting games, players, rivalries and stories from around the world.