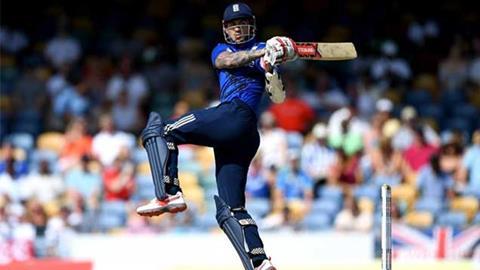 Cricket swings back to C4

Cricket is to return to Channel 4 for the first time in 14 years when the broadcaster airs World Cup highlights from the end of this month.

Highlights from each game will be shown every evening from when the tournament kicks off in England on 30 May, concluding with the Lords final on 14 July.

Long-time C4 sporting collaborator Sunset + Vine will produce the coverage, along with a one-off doc about the 2005 Ashes-winning team – the last time C4 showed live cricket before rights were sold to Sky.

Presented by former England women’s cricketer Isa Guha, the coverage is the latest move in the sports genre for C4, which in recent months has acquired women’s motorsport and ordered an ad-funded women’s football magazine format.

Cricket highlights, which were previously broadcast on Channel 5, are part of a sub-licensing agreement struck between the global rights holder Star Sports and Sky. The latter will continue to show live coverage of the tournament in the UK.

C4 head of sport Pete Andrews said: “England are the number-one ranked One Day International side in the world and have a great chance of winning the World Cup on home soil.

“We’re delighted to welcome cricket back to C4 and hope that this will allow everyone to enjoy an amazing event.”

England have never won a 50-over One Day cricket tournament but are favourites to take the gong at Lords.

Elsewhere, football’s FA Cup could soon broadcast exclusively on free-to-air TV for the first time since the late 1980s.

According to the Times, ITV is close to joining the BBC as a joint rights holder, taking the coverage away from BT Sport from the 2021/22 season as part of a four-year deal.