Danny and the Human Zoo

Picture and audio post for the 90-minute drama written by Lenny Henry and inspired by his early life and career. 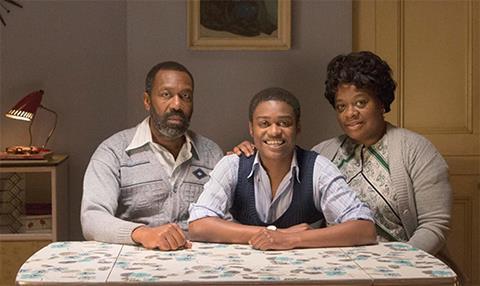 Brief Picture and audio post for the 90-minute drama written by Lenny Henry and inspired by his early life and career.

How it was done The grade was designed to be emblematic of the 1970s, with rich warm oranges and browns and a hint of blue in the shadows. This look, created in Baselight by DoP Simon Tindall and senior colourist Jamie Parry, was applied during rushes as a colour decision list based LUT. The series was edited on location by Oral Ottey, then finished at Dock10, with a four-week fine cut using Avid Media Composer 7. Mark Briscoe completed the mix with the aim of reflecting the era with the sound design, from atmospheres to crowd loop groups, even ensuring that vehicle effects were recordings of cars from the 1970s.