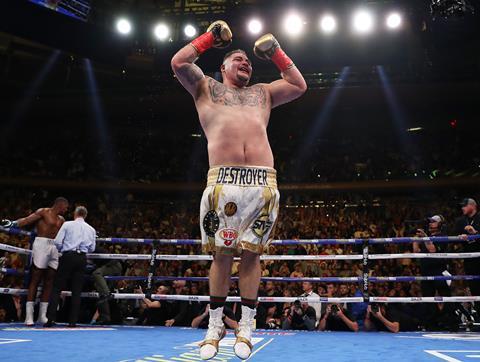 One Night is a set of films looking back at indelible nights in recent boxing history, kicking off with analysis of Anthony Joshua’s recent shock defeat to Andy Ruiz. More projects will be announced in the coming months.

One night will be exec-produced by Stallone and directed by O.J: Made in America producer Deidre Fenton, who joined Dazn as director of original programming two months ago after 13 years with ESPN.

It will launch on Dazn’s platform and YouTube channel on 20 November, three weeks before Joshua and Ruiz face off in a rematch.

“My Hollywood script came to life that historic June night when unknown boxer Andy Ruiz achieved a victory that shocked the world,” said Stallone, who made his name as lead in the Rocky franchise.

“There is nothing like the world of boxing: the drama, the humanity, the agony, and the ecstasy. This sport reveals the souls of these courageous warriors like no other sport can so it’s a privilege to be very involved with Dazn and their revolutionary programming.”