The Digital Production Partnership (DPP) is hoping that the research and testing work it undertakes next year will help the industry overcome a “growing frustration” with the lack of standardisation and technology interoperability. 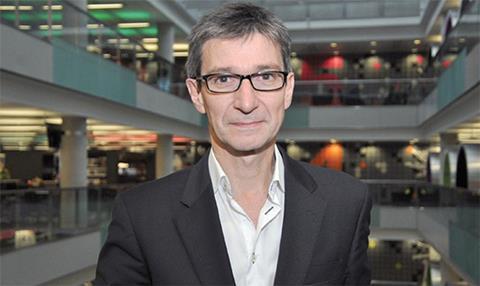 At its 2016 Roadmap unveiling on 18 November in London, the DPP revealed it had set up working groups to establish, among other things: a common mastering standard for multiplatform content; an international file-exchange format; and an HD delivery standard for North America in conjunction with the North American Broadcasters Association.

DPP managing director Mark Harrison told Broadcast: “From what we are hearing from our members, as well as what is going on with other organisations around the world, there is a growing sense of frustration and impatience with how difficult and time-consuming it is to exchange media globally. People want it to be easier.”

Harrison added that broadcasters had previously seen the benefit of using “generic technology” but had often needed to sweat an existing proprietary asset. Now, he said, “those feelings are being overpowered by the sense that we’re going to have to do something pretty soon”.

The DPP’s work will result in the publication of educational guides and reports on how to implement the agreed standards and what they mean for workflows.

Other items on the DPP roadmap cover what Harrison described as “internet-led ways of working” and include a guide to using IP in studio and OB production, and a report on production tools and technologies “for the internet age”.

The DPP’s file-delivery standard for Ultra HD will also be unveiled next year, it was revealed.