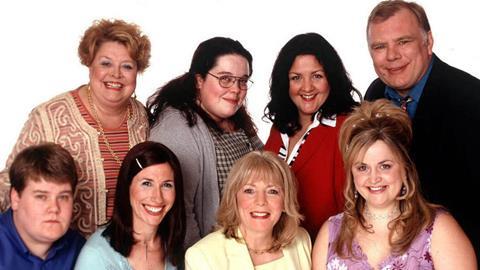 Fat Friends creator Kay Mellor is this year’s recipient of the Special Recognition Award at the Broadcast Awards. 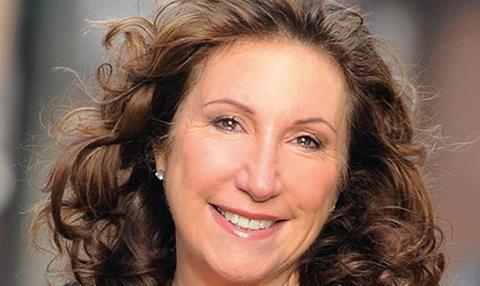 Next week’s event will bestow the honour upon the Leeds-based writer, whose career spans Coronation Street ad Brookside to ITV’s Band of Gold and Girlfriends and BBC1’s Playing the Field, In the Club and The Syndicate.

Mellor launched her own indie, Rollem Productions, in 2000, in part to secure a greater degree of control over her projects.

The decision paid off in spades when she penned Fat Friends – a huge hit for ITV that ran for four series and first introduced Ruth Jones to James Corden, inadvertently laying the foundations for Gavin & Stacey.

To book a table at this year’s Broadcast Awards, visit broadcastawards.co.uk

Her award, sponsored by CTV Outside Broadcasts, recognises the four-decades career of a strong regional voice who has eschewed crime dramas and high-concept shows, opting instead to chronicle modern Britain, often through the prism of working-class women. 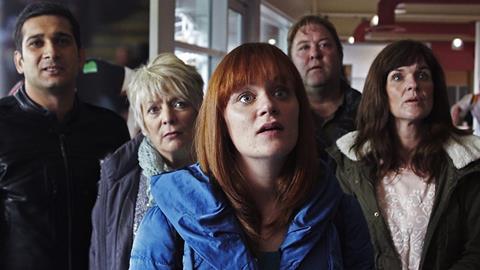 It also reflects her long-standing commitment to breaking new writing talent. She established the Kay Mellor Fellowship in partnership with the Leeds Playhouse and pushed Rollem into new territory for BBC3 via adaptations of Eva O’Connor’s stage play Overshadowed and Michael Patrick and Oisín Kearney’s testicular cancer comedy My Left Nut.

Mellor joins a roster of Special Recognition winners including Sir Trevor McDonald, Sir David Attenborough and the teams behind Later… with Jools Holland and Have I Got News For You.