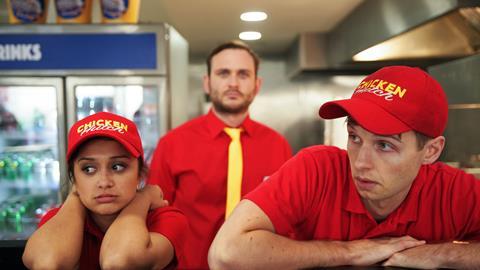 When our extras’ genuine grievances spilled out in one scene, it was a moment of realism that set the tone for the rest of the shoot, says Joseph Bullman

It was when one of my actors took a swing at an extra and tried to kick him that I started to wonder if this whole thing was a good idea.

I had come from documentaries and was in the middle of my second drama shoot, The Left Behind – about a young working-class lad shafted by the gig economy and the housing crisis who, eventually, is drawn to the far-right and a terrifying hate crime. 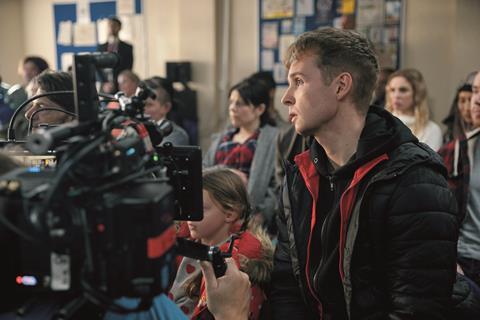 They told me there’s always one scene on the schedule you dread, and this was it: my actors, playing a group of the fucked over ‘left behind’, turning up at a meeting where a slick councillor announces a new block of privately developed flats, with one of those 30% ‘affordable’ housing commitments.

Our DoP Steve Lawes said we were going have to allow the whole day to shoot it – he’d seen loads of scenes wrecked by wooden extras. He suggested a second camera, so I called in documentary director and cameraman Nick Read.

The ADs told me I could have 40 supporting artists and that I had to choose them from pictures sent over by the agencies. But I didn’t want a load of posh, English extras; they had to be working class and Welsh. 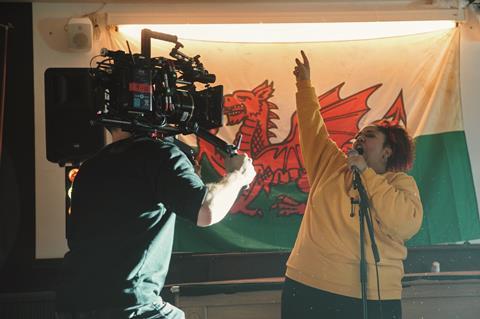 I made myself annoying and insisted that every extra send in a recording of a line from the script. Almost everyone turned out to be middle-class or English. I rejected 300 or 400 people and I’m sure the ADs thought I’d lost it, but eventually we ended up with 40 extras who looked and sounded like local people.

On the day of the shoot, we got them in a hall and without revealing anything, Hannah Good, who was playing the councillor, walked into the room. She went straight into a professional politician ‘putting people first’ mode.

That’s when the extras kicked off. Every one of them had a story from their own lives about abusive central and local government policies designed to stamp out public housing – and they were very, very angry.

One railed against the affordable commitments made and reneged on in the past, and when another told the ‘councillor’ that she had a full-time job but had been homeless for four years, people gasped. There wasn’t a lot of acting going on. The anger was real and marinated in years of bitter grassroots experience. 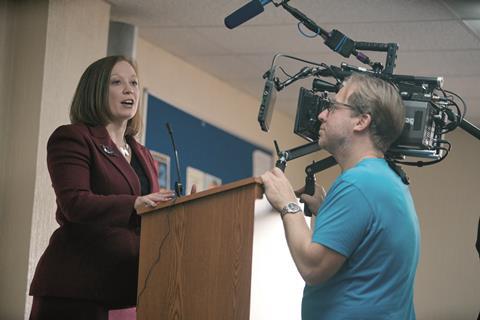 The actors, invisible to the non-professionals in the room, dropped in writer Alan Harris’s deftly scripted lines and improvised around the unfolding chaos. Steve, Nick and the boom swingers slunk around the room like cat burglars, scooping it all up.

Then a sudden dread gripped me. In a combustible room, full of very angry white, black and brown people, was our talented young actor Ryan Nolan (Massy) really going to deliver his line, in which he blames Muslims for taking all the free bus passes and nicking all the council houses?

Ryan raised his hand and shouted to be heard above the din. The world slowed down, and I flashbacked to Diego Maradona running at the English defence in 1986… and oh shit, he was actually saying it.

The room erupted. A buff-looking Muslim lad was physically attacking young Ryan, who was punching and kicking back. Half the people in the room were scrambling to keep the two of them apart. With great presence of mind, I stood back and did nothing.

When the two lads had calmed down, I told everyone we were going to put the traumatised Hannah into an oxygen tent and Ryan and Sammi, the Muslim lad, hugged. We took a breather and repeated the process.

After maybe five 15 to 20-minute single takes, I couldn’t think of anything more we needed. It was midday, but we wrapped anyway, seven hours ahead of schedule.

Joseph Bullman - My tricks of the trade

Our actors had managed to submerge themselves into the real world, so we tried to repeat the trick through the rest of the shoot. Producer Tracie Simpson and our DoP Steve were used to studios and big lighting set-ups but threw themselves into shooting hand-held on the streets with a skeleton crew.

As the actors moved through December shoppers, Steve knocked passers-by out of focus, rendering them unidentifiable.

As our homeless dad had a spice attack [feeling the effects of the drug ‘spice’] or two kids popped pills after dark, the resulting scenes felt grabbed and real; this was a world away from the controlled, depopulated streets of more expensive dramas. Not bad on our miniscule budget.

PUTTING ACROSS THE OTHER POINT OF VIEW 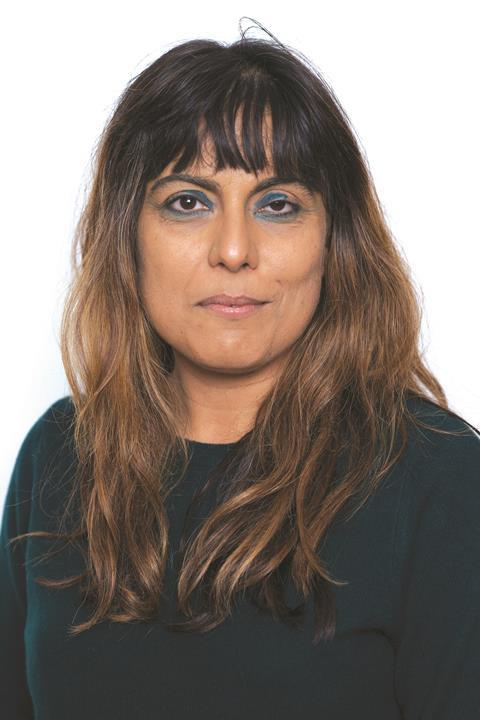 We started with hard facts: in 2018, there was a 36% increase in the number of far-right referrals to the government’s counter-terrorism programme; and support for the far right, hate crime and ‘active political enmity’ is concentrated in the post-industrial, ‘left behind’ communities.

We live in a Britain deeply divided between the beneficiaries of globalisation and those who feel economically excluded and humiliated by it. To try to understand these communities, we read a groundbreaking ethnographic study by Dr Hilary Pilkington, as well as the work of Winlow, Hall and Treadwell.

Most striking was that when people in these communities talked about immigration, they did it in a way that was intertwined with other frustrations: the distance they felt from Westminster, the precarity of their work, the decline of industry in their towns, the lack of social housing, boarded-up high streets, the fear of homelessness and the absence of a narrative for their lives. 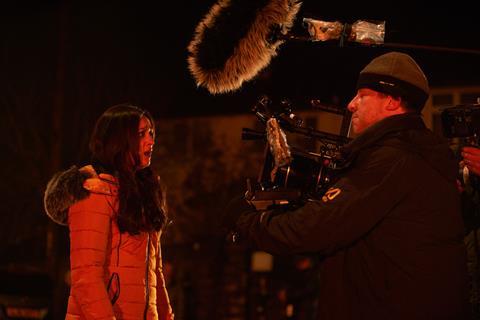 The politics of silencing – effectively telling these groups they are outside the bounds of acceptable political discourse – hasn’t worked. The far right is inexorably on the march, so instead of the more usual ‘hate crime’ narrative, we wanted to make a film that looked at the world from the perpetrators’ point of view.

RISE OF THE FAR RIGHT

We chose Wales because we wanted to work with Welsh playwright Alan Harris, who had never written for television before but whose work we admired. And also because South Wales is one of the post-industrial areas that has seen a rise in far-right activity.

Our film represents the point of view of a young, white, Welsh lad, whose life circumstances fuel a sense of hopelessness and lead him to dark conclusions.

We chose to take this potentially controversial perspective because we passionately feel that tackling the underlying mood of anti-immigrant sentiment and anti-Muslim prejudice will require talking about the grievances that people have about their own lives, not just how they feel about other people.