Provide picture and audio post services on the second series of the healthy-eating show. 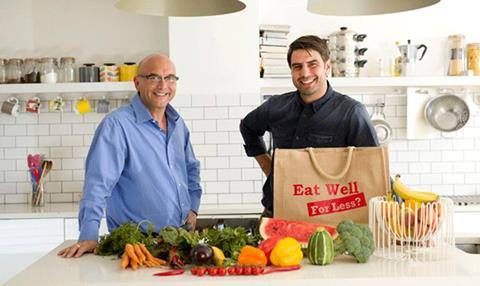 Brief Provide picture and audio post services on the second series of the healthy-eating show.

How it was done Colourist Andrew Daniel continued the colourful and upbeat look from the first series. Strip lights in supermarkets are always a challenge so a lot of time was spent making sure the locations looked as bright as possible. The series was graded on Baselight. Online editor Des Murray used Flame as the finishing tool for a process that included titling, graphics, blurring and end credits. Dubbing mixer Nick Ashe was tasked with retaining a bright and positive tone for the show. The aim of the mix was to keep up the energy using music while also retaining total clarity of the dialogue, using iZotope RX4 for audio restoration and an Icon desk using Pro Tools 10 for the mix.