The ability to incorporate UGC as part of a live UHD broadcast feed is under investigation at BBC R&D, with a trial planned for August. 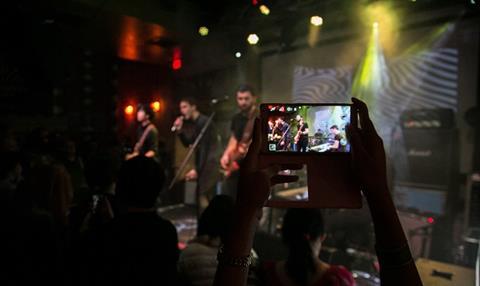 The Cognitus research project is looking at new production scenarios resulting from the merger of professionally produced Ultra High Definition (UHD) pictures with user-generated content (UGC) taken by the public on mobile devices and uploaded to the internet.

The technology could see video captured by spectators at a football match, concert or news event made available as part of a live feed.

The three-year project aims to produce a proof of concept to “demonstrate the power of social creativity in multimedia production”, according to video coding project leader Marta Mrak.

An early trial will be made at the Edinburgh Festival in August.

“We are selecting large-scale events because many people can capture content and angles that professional camera crews do not,” explained Mrak. “It could open up new editorial possibilities.”

Core research will centre on workflow and the compression required to match UGC with UHD content.

BBC R&D is leading the EU-funded collaboration. Other partners include Vitec, Arris, the Foundation for Research and Technology in Greece and the University of Lisbon.