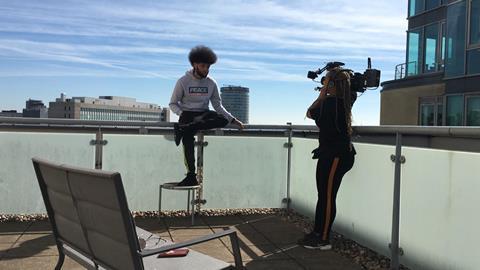 I have willingly given a year of my life to The Rap Game UK. I’ve been loyal fan of the music since my schooldays, so to make a show from the heart like this was a privilege.

The series sees stars of the UK rap scene Krept, Konan and DJ Target give seven up-and-coming lyricists from across the UK a coveted spot on their artist mentoring programme. At the end of the process, one will be awarded a record deal, the first signing to Krept & Konan’s label, Play Dirty.

It’s a thrilling ride, I hope, taking in fiery mic clashes, raw performances, insights into the ‘business’ of rap, and intimate time with A-class industry names and UK rap elders. 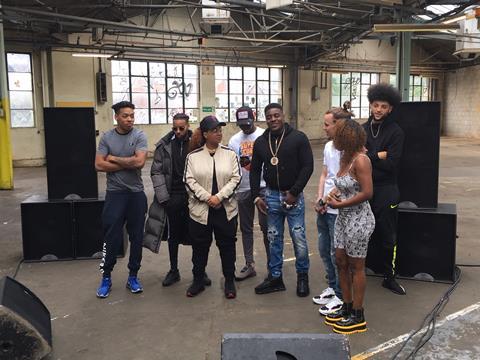 It started in 2018. The atmosphere around music-themed television was good. Mainstream broadcasters were courting interested audiences, Stormzy had won a Brit, Wiley an OBE, and DJ Target’s book Grime Kids: The Inside Story of the Global Grime Takeover was being made into a premium drama series. You could feel it was a watershed moment.

The BBC’s popular factual commissioners Ricky Cooper and David Brindley showed instant interest in the show’s concept, with both intrigued by the craft of lyric writing, the use of rap as a force for social mobility and the possibility of telling authentic stories we rarely get to hear. BBC3 committed to six episodes, and we were off.

The core creative challenge was how to translate a world that is grassroots, predominantly online and ‘music-first’ into an hour of formatted TV with scaled-up entertainment performances, slow-burn documentary storytelling and plenty of narrative hooks. 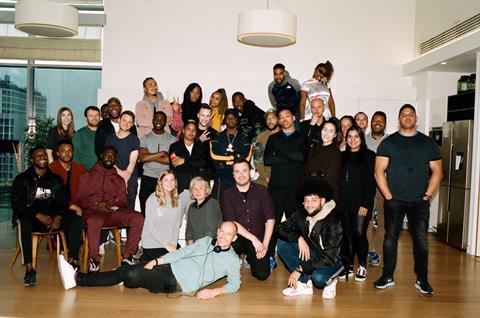 Curtail the former too much for the sake of the latter and we would blunt the culture’s true essence. We had to find a balance.

Our first sticking point was TV’s reputation problem with rap. Previous forays had disappointed core fans and alienated artists. Shows had misfired tonally, and communities had been misrepresented or sniggered at. What then, would make this show any different from its predecessors?

Signing Krept, Konan and DJ Target helped. Their reputation for integrity was iron-clad, and they had credibility in the mainstream and beyond. Going in with them at the helm triggered a positive perception of the project, and the BBC’s aspirations for it.

BBC3’s bold brand also helped. People acknowledged that the network had treated their contributors with respect in the past. They had a good reputation for providing a platform for diverse, unfiltered and raw points of view. There would be no sugaring the truth here.

Gradually people got on board: producer JAE5 on the beats; the likes of rappers Mist & Stefflon Don as guest mentors; and social media star Harry Pinero on the influencer panel. Their energy, artistry and expertise provided more and more tonal proofing. People started to believe in what we were doing. 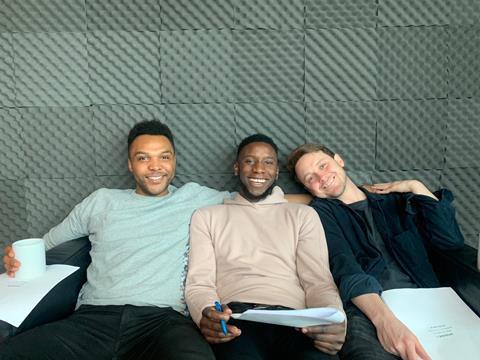 There was a family feel off-screen, too. Series producer Tom Whitrow called together a team which not only possessed the core production skills, but also had dozens of music producers, video directors, and artists on speed-dial. Zero energy was spent on cultural translation. They knew the world. They loved it.

With one plate spinning, we moved onto the next challenge. The show had to find its own distinct visual style, one that recognised its debt to the existing culture but offered something fresh and scaled-up with it.

We all rallied around the concept of ‘Premium Grit’ – an attempt to capture the energy and spirit of inner-city Birmingham (where we shot the show), but with a loving eye for glamorous production values to bring out the aspirations fostered by the musicians. We desperately wanted to move out of the tower block’s looming shadow.

Tom O’Brien - My tricks of the trade

The ‘grit’ featured negatively-framed vox pops, one-shot performance takes and a deliberately lo-fi GFX style mimicking the look of a flickering VHS cassette. I believe they found a comfortable harmony.

Birmingham’s canvass itself also opened up a hidden story layer for us, allowing us to track an unfolding debate currently raging at the heart of the scene.

Regional rappers (we had three) were facing a dilemma – abandon their home and move to London to pursue their dream or take the hard road by staying put, way away from England’s powerful magnetic core?

It became a hot topic at the heart of the show. One of our contributors, the rapper F.O.S, visibly wrestled with this conundrum the entire series. Only his experience in Birmingham helped him settle it and make a decision.

Curious to know the answer? Watch and find out whether London ate him up or not. It might not end how you think. 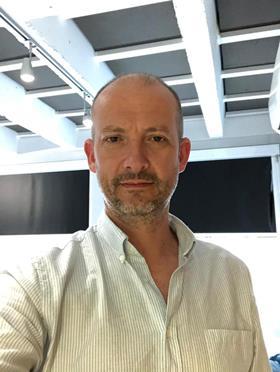 Authenticity was our guiding principle for this production. We were blessed having Krept & Konan and DJ Target as our mentors and judges, but also BBC3 as our broadcaster – a channel which has honed a reputation for treating their contributors with respect.

Despite being in a world driven by DIY sounds and independent record labels, we found ourselves able to draw in cast and talent who usually would have no interest in television, and it snowballed.

We decided to emulate our American counterpart (Rap Game is an acquired format) by sticking to the format of no weekly eliminations. We felt this nurtured a positive environment and shifted the focus onto mentorship rather than outright judgement.

From a story angle this created an authentic narrative and showed the genuine growth from our cast of young rappers.

Throughout the shoot, we tried to ensure that Krept & Konan and Target truly learned about the artists from each task or challenge they took on: whether it was a collaboration, an acapella or a clash.

We allowed the artists to source beats, produce their own tracks and direct their own music videos so that they had the freedom to really own their sound and reflect the reality of their musical world.

The flexible mindset of the production extended to all areas. In terms of filming style, everything was shot hand-held, scenes would start by following the contributors into rooms, eyelines were loose and TV jargon was banned on location.

Some of our last-minute decisions around casting and mentors ended up being our most important – proving that bluntly sticking to the course is sometimes the wrong thing to do.