Evolutions Bristol and Films at 59 were among the winners at this week’s RTS West of England Awards. 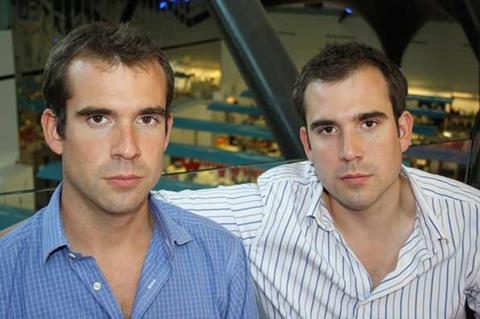 Evolutions won in the Sound (non-scripted) category for Ray’s Big Idea (Aardman), while Films at 59’s Tony Osborne picked up the Best Grading award for Oxford Scientific Films’ The Secret Life Of Twins (pictured). Carnival Film and TV’s The Lost Honour of Christopher Jefferies won five awards on the night, including Best Drama, Best Sound, Best Editing and Best Cinematography. The winners were announced at the Old Vic theatre in Bristol on Sunday 6 March.