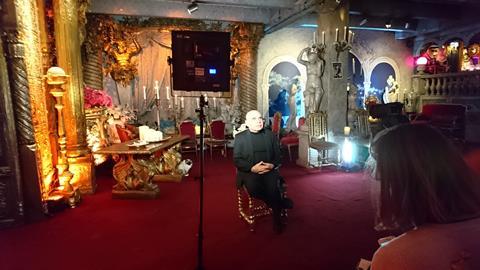 Turning our simple idea for a property show into a major series with a budget to match was a big step up – but by shooting and editing concurrently, we pulled it off, says Peter Wyles

I was sitting in the main dubbing suite in Envy’s Rathbone Place HQ about to watch the final mix of the first episode of a brand new series. At first it all seemed very familiar. I slumped into a large leather sofa and got out my notebook and pen ready to log any timecodes to review. 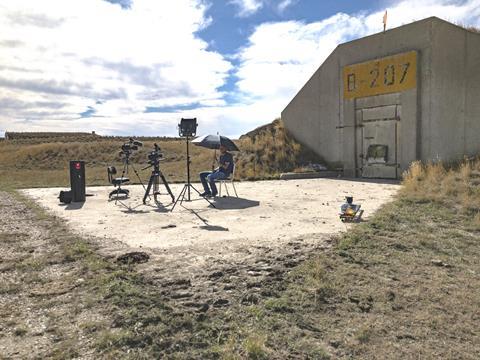 But when the dubbing mixer hit play, I realised there was something different about this viewing. A Netflix logo popped up on the cinema-sized screen, along with the distinctive audio punctuation we have all heard when watching the world’s most successful streaming service on our televisions, phones and computers.

For a moment, I was confused. Was I about to watch an episode of The Crown, The Get Down or Stranger Things? After a split second, I remembered what I was doing: watching the first episode of our latest series, Amazing Interiors.

The series is a unique take on the property show. It starts with the premise that homes can look ‘ordinary on the outside but amazing on the inside’.

The idea came from films we had made for our YouTube channel, Barcroft TV, in which passionate people spent hundreds of hours and many thousands of pounds trans forming the insides of their properties. 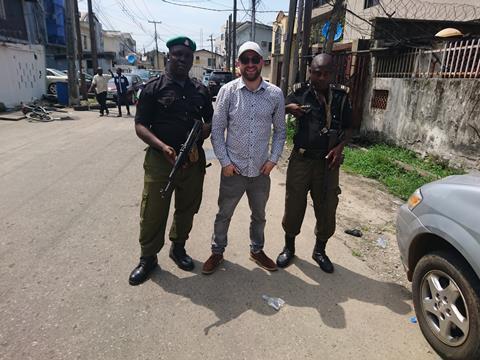 While our digital experience proved that the concept worked, it was a big step up to turn this simple idea into a major series – with a budget to match.

We were commissioned to make 12 30-minute episodes. Each was to focus on a property that was being transformed, intercut with two other stories where the work had already taken place. As it was for Netflix, this would involve a worldwide search for 36 amazing homes and would be shot to a high-end spec.

As a company, we had fantastic experience in finding and casting such stories, which was crucial. We were confident that we would reach our target – and we did.

The next thing was to put together a team well versed in producing and directing property series, but not so drained by the experience that they were complacent about finding a new take on this crowded genre. We hired our very own ‘A-Team’ and began production in June 2017.

Peter Wyles - my tricks of the trade

Our casting producers quickly began to assemble some great stories that were soon approved. We filmed our first the following month. I felt it was really important to do a test shoot – somewhere we could try out our ideas and then take the film straight into the edit to learn lessons that would help frame our approach to the rest of the series. 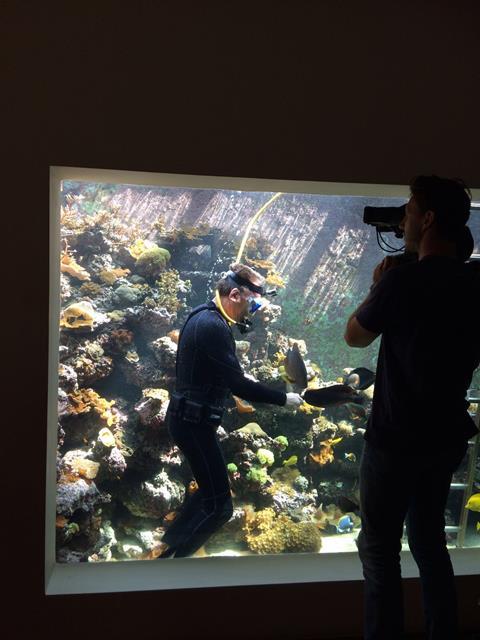 So we headed off to the village of Terrington St Clement in Norfolk to film with a man who owned a Victorian village hall. A keen skateboarder, he had renovated the property, turning 85% of it into a skate bowl and 15% into a home – much to the annoyance of his long-term girlfriend.

Main filming followed a couple of weeks later and editing began not long after to meet a delivery date of March 2018. Filming and cutting concurrently was a blessing.

We filmed on three separate occasions for each of our ‘A’ stories to show the development of the storylines. Early cuts of our first visits helped reveal what we needed to pick up on during subsequent shoots.

Overall, this was a mammoth production. We filmed 36 different stories over three continents in six months – and all while working across multiple time zones. Efficient communication was key.

Sitting with my feet up in the dubbing suite, I couldn’t help but feel a sense of pride and achievement. I’m now looking forward to swapping the post house sofa for the comfort of the one in my home before watching Amazing Interiors all over again. 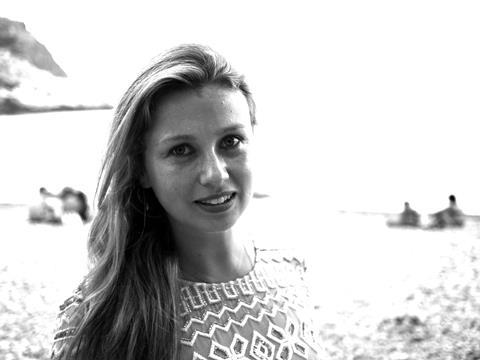 Setting up 60 shoots at 36 amazing homes all over the world in less than six months was no mean feat. Each episode had an ‘A story’ – a current build project that we shot three times: once to introduce the concept of the home and kick off the build, a second time to see how the build was progressing, and a third for the big reveal of the finished building.

Naturally, build schedules would slip (11 out of the 12 did) so our production and shoot teams were constantly revising shooting schedules for the ‘process’ and the ‘reveal’ shoots to be on site at the right moments.

Even with the best-laid plans there would be delays – contractors or materials not turning up, recurring problems with the structure delaying finishing, or the director and main contributor getting stuck in a lift. 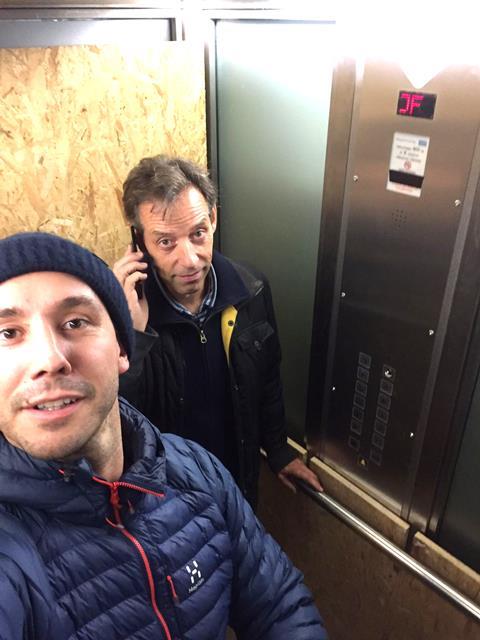 Jamie Hammick gets stuck in a lift

Then there was Mother Nature – when Hurricane Irma hit the US, it ripped off roofs and brought down trees in a Florida home we were covering. Then in mid-winter, the snow in South Dakota was so deep we were almost unable to get to the location – a former military bunker being converted into a family home.

When it came to the reveals, it was often close to the wire: on one build, an AP had to spend a few days painting and doing woodwork in order to get it finished in time for the reveal shoot.

We always had to be mindful that while we were making our series and had edit deadlines to meet, our contributors were pouring all of their time, energy and money into creating their dream homes. You can’t rush perfection.