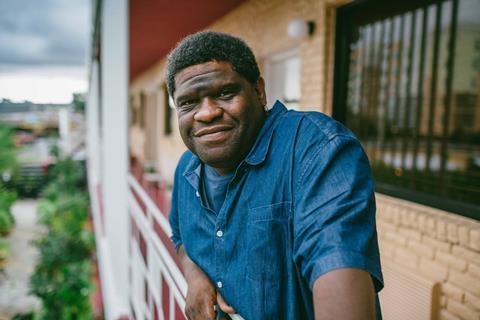 Humour is tragedy plus time, they say. In which case, pre-production on Angry, White & American was bloody hilarious.

It was my job, along with our researcher Shianne Brown to get interviews and place them in a context that explained the intricacies and nuances of white American life today. We had three weeks to arrange a two-week trip taking in ten states, two thousand miles and, unexpectedly, the tenure of three White House communications directors.

We were in a constant state of flux: trails for a good story opened up and went cold a couple of times before lunch. At one point, a big set-piece in Alabama was cancelled, leaving my promise to get our production manager Hannah a souvenir from the Lionel Richie Museum in tatters. 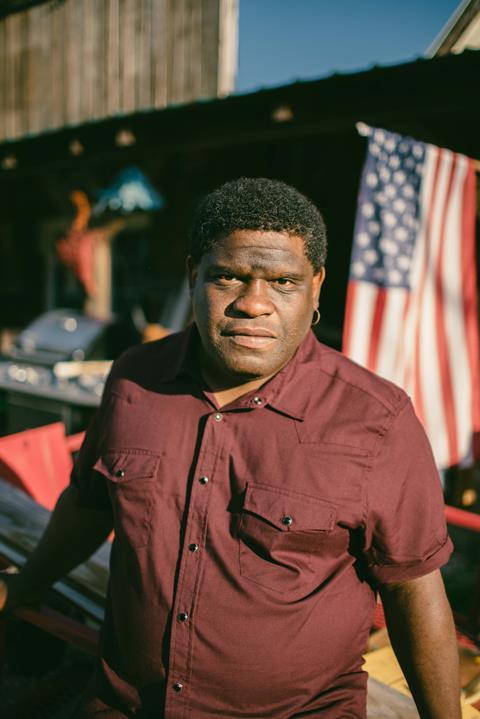 With about a week to go, our schedule was intricate, well thought out and just about physically feasible. It was also still entirely conceptual. I was confident the bids I had in were coming through the pipes, but all hands were placed on deck to give our contributors a kick up the backside.

At about 1am GMT one particularly testing evening/morning, our director Jenny Ash pinned a yes out of the terrific comedian Trae Crowder, who styles himself ‘the Liberal Redneck’.

In the same 24 hours, we got access to follow a night shift with Portland paramedics, while a Twitter DM from a journalist offered a working line through to the especially elusive Richard Spencer, Alt Right leader and famous inauguration punch recipient.

Our exec Lucy Pilkington had the honour of getting through to him first. Booking for TV is a bit like how they describe bankruptcy: it happens very slowly, then all at once.

The schedule no longer resembled a house made out of mayonnaise, but it was still important to us we follow our noses and be flexible to events. The prime example of that, of the whole production experience, was Spencer: we could only do it during a conference he was attending in Nashville. This required us standing down filming in Charlotte that weekend. It was worth it.

In the seven-hour drive to the conference, we chewed over our gameplan. Gary’s conclusion was clear: Spencer was no ordinary interviewee, and the tone of the questions would be best described as “all guns blazing”.

The other discussion we had was with our head of production / rock Lucy, with whom we stepped through our exit strategy if anything kicked off. It’s worth mentioning that the conference was organised by a group called American Renaissance - their interest was not painting, but “race realism”. To a man - and they all were - the attendees resembled a Peaky Blinders think-in.

When Spencer sauntered over, he looked at Gary, then at me, a glimmer of pantomime confusion on his face. “Are you the interviewer?” he says to Gary.

My initial thought was a mundane production one - Surely I used the phrase “our interviewer Gary” dozens of times to him in the setup? Then I realised. Of course I had, he was just being a berk because Gary was the sole person of colour in a ten mile radius.

The exchange was explosive, and in light of what happened weeks later in Charlottesville, portentous. In the edit suite, up front was the only place for it.

But the programme is about much more than one confrontation with one racist: it aims to examine how White America slipped its anchor to the point where Spencer is prominent, and to examine harmful attitudes perpetuate in whispers, nods and winks as much as in primal howls.

In New Orleans, for example, we met with Jean Rice, a doyenne of the Big Easy’s society life, one of Shianne’s inspired finds. Jean was a delight, hospitable and friendly. She also called the KKK ‘liberal Democrats’, and Robert E Lee honourable. The fact that nice people possessing notions like that gets to the heart of things.

Making this programme with Gary was a joy. Apart from his great taste in roadtrip music, he has no truck with gotcha journalism or crash-bang-wallop television - he knows people need to be genuinely engaged with to be understood, and that the death of empathy is the beginning of the end.

A year since Trump’s election, confusion over the President’s appeal is still strong. Hopefully this programme will shed some much-needed light on the world’s prevailing hot topic.