The total global market for media technology products and services dropped by 4.3% to $49.3bn (£34bn) in 2015, according to figures published by IABM DC, a joint venture between the International Association of Broadcast Manufacturers (IABM) and Devoncroft Partners. 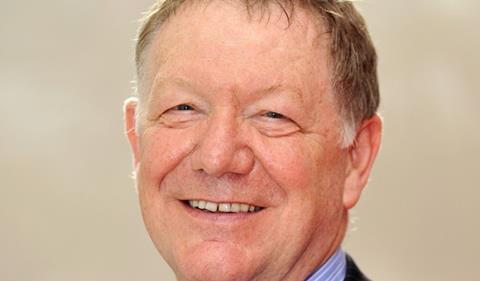 The decline was down to currency fluctuations, on-going consolidation, strategic moves from capex to opex and negative growth in services as well as products, IABM DC said. While product revenues have been in decline since 2012, this is the first year that services income has decreased since IABM DC began tracking sales data in 2006.

IABM chief executive Peter White said: “Although aggregate industry growth declined overall in 2015, the broadcast and media technology market is still undoubtedly a dynamic and exciting place to be.

“There was a significant impact on revenues overall from extensive weakening of most currencies against the US dollar in the year, which particularly impacted services revenues in EMEA where there is a concentration of services suppliers. In addition, although revenues in the majority of product categories experienced a degree of decline, some segments of the market are growing strongly…the changing media landscape of the demand side of the industry is clearly affecting the supply side, and many organisations throughout the broadcast and media ecosystem have had to reinvent themselves.

“Despite a continuing downward trend so far in 2016, confidence still remains in the sector and spend on research and development is continuing at impressively high levels. We are experiencing a wave of innovation and change both from existing suppliers and from new entrants in the market which is fuelling cautious optimism for 2016 and beyond; our industry clearly believes that it can win through and is backing itself to do so.”