Love it or loathe it, networking is back and while some of us have relished the break from events, festivals and awards ceremonies for which our industry is renowned, it’s time to get back out there and network like a ninja to make up for lost time.

It’s also time to blast the myth that everyone working in broadcasting is a natural hustler, that’s simply not true. So, if you dread the thought of attending functions, fear looking stupid or worse being rebuffed, I’ve developed a five-point framework for networking that I’ve found works in any networking situation.

I may be fearless about networking now but early on in my career I was best described as shy, awkward, and at worst abrupt. 30 years on and still considering myself a natural introvert, I’d prefer to be on the sofa in my PJs watching the latest hit than at a noisy, crowded event. So, if I can do it, anyone can and let’s face it, there is no escaping building and creating a good network if you want to get ahead in this industry.

But what about those moments when you walk into a room and feel like ‘Johnny No Mates’? Don’t see any friendly faces and no-one is throwing you a life-belt? First up, I think is to have a plan of action.

Before you even walk into a room, have a plan for why you’re there, who you want to connect with and what you’re going to say. My goal is usually to have a good conversation with a minimum of three people, and once that’s done, give myself permission to do the old French exit and skedaddle. To me, it’s about quality not quantity. I also think it’s a really good idea to wear something that isn’t dark or black so that you stand out in the crowd. Be seen as well as heard!

The very first step I use when I get through the door is my ‘figure of eight’ technique. I walk the room in a figure of eight to find out where I can grab a drink, escape to the bathroom and most importantly see who’s there I might want to connect with. This saves you from standing in the corner desperately hoping you see someone you know.

If you see someone you fancy speaking to, go up and ’connect and compliment’. If you know their work, if you’ve seen them give a speech, or they’ve won an award, whatever the reason, find something complimentary to say about them. I don’t care how much of a VIP they are, everyone I’ve ever met likes a compliment and it’s a natural ice-breaker. And some of the most senior people I know in the industry also feel awkward at networking events, that’s why they turn up with an entourage!

In terms of ‘connect’ then use whatever you have – think laterally – to find a connection: a person in common, some subject matter you’ve both worked on, or a shared place you have both worked at.

If someone you want to speak to is surrounded by an impenetrable wall of conversation-hoggers then watch and wait until there’s a little gap for you to get in there. I am not adverse to being really obvious and smiling with intent until everyone can feel my presence and naturally have to move. Hold your nerve, people.

We work in the communications industry and yet coming up with our own elevator pitch seems to be the hardest thing in the world. This is the basic formula: describe who you are, what you do and what you are known for. Prepare that, rehearse that, get it into a language that trips off your tongue in a natural way then put it into action. Make it brief, interesting, no-one needs War & Peace.

Next, get curious about them. It’s not all about you. If you are stuck for conversation ask open-ended questions and really listen to what they say. There’s a saying by David Augsburger: ‘Being heard is so close to being loved that for the average person they are almost indistinguishable’.

So listen and build on what they say. Think of ways to add value, offer information or advice useful to them, ‘have you seen this or read about this’, mention useful contacts…’I know such-and-such would you like me to do an intro for you’. Great networking is often about building and sustaining a relationship over years, not just for one night or one commission. Build value.

4. Be clear about what you want

If you want something from them, then get to the point and be direct. Examples of this are: saying you’d love to follow up and present something, or that you’d love to stay on their radar for the future and then agree that you’ll email them with updates on your whereabouts. It works both ways - because someday you might need them, or they might need you. I’ve ended up working with people now I started a relationship with 10 or 20 years ago.

As Shakespeare wrote – ‘brevity is the soul of wit’.. so know when to wrap it up. It’s far better to have a short impactful conversation than drag it out so it gets awkward. Feel free to exit saying ‘I won’t keep you, sure you’re busy…or if it feels natural ‘let’s mingle’. Any which way, if you get to the point where you are looking over each other’s shoulders then it’s definitely time to move on. 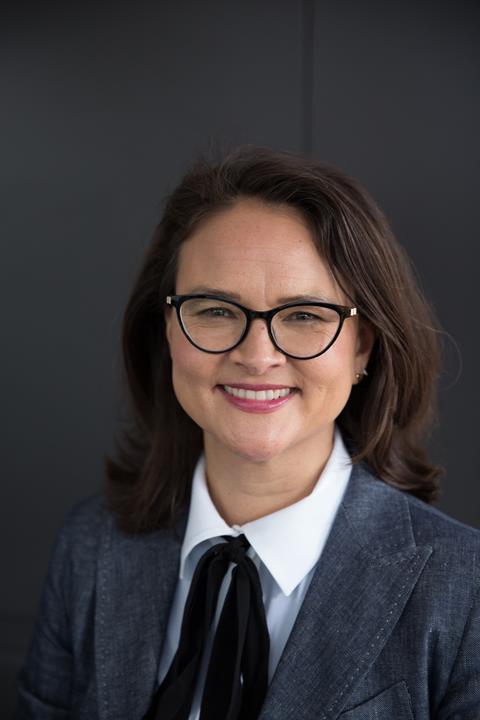 Practice, practice, practice - the more you do it the easier it gets. If you find it a drain then set a small target of people to talk to then give yourself permission to go home. Protect your energy levels. We’re in this for the long-term. Don’t worry about what others are doing - be fearlessly you.