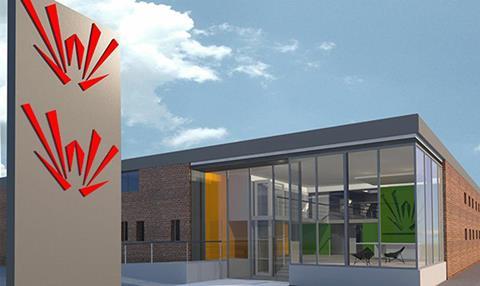 Read quit Wimbledon Studios at the end of July following an investment row with the company’s backer, Panther Securities. He said he is now “scouring the market” for a site to operate a facility that will be capable of hosting multi­camera entertainment shows.

“To my mind it is a no­brainer, certainly in terms of TV studios,” he told Broadcast. “There is not enough supply to match demand. There is a massive opportunity, it’s just about finding the right location. We are in talks and the investment is available. The value of property in London is at such a level that it has been difficult to survive, but it can be done.”

Read added that “London is the plan, and Wimbledon the model”.

Wimbledon’s Media Village provided space for creative businesses and underpinned the studios’ side of the business, which was subject to fluctuations in demand.

Part of the problem with the Wimbledon site, Read said, was that of the “vast” 220,000 sq ft space, there was initially only 127,000 sq ft of chargeable assets. “That wasn’t enough, which is why the investment we planned was so important.”

The studios were put into administration by Panther, which also owns the freehold of the site, after Read’s proposed management buyout fell through.

“I was unaware administrators had been appointed until I read it in Broadcast,” added Read. “This option wasn’t even on our agenda, given the forward orders Wimbledon had in the pipeline over the next 12 months. I expect the full picture will become clear in time.”