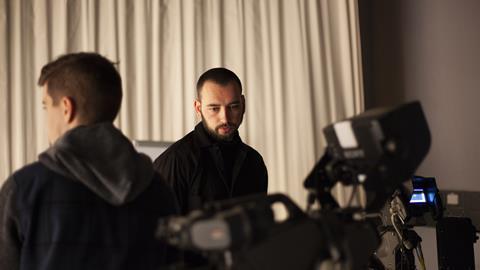 The Coalition for Change has recommended “training passports” for freelancers, suggested mandatory “training bundles” and called on broadcasters to push suppliers to train in “creating respectful environments”.

Taberer and Cohen’s plan includes “training passports”, forged with employer and freelancer buy-in, which would allow indies to see if a freelancer has the necessary training in certain areas.

They also suggested mandatory “training bundles”, which would include coaching in areas including diversity, unconscious bias, interview and feedback techniques to help “support professionalism” in freelancer hiring.

ScreenSkills will work with the Coalition on drawing up the bundles, which will likely feed into The Unscripted TV Skills Fund.

Another recommendations calls on broadcasters to push indies to train in “creating respectful environments throughout the entire production process”, shifting the onus from producer to commissioner.

During the meeting, the Coalition agreed that the industry’s freelancer model should broadly remain, with improvements added to it, rather than there being a complete overhaul.

The group added a five-point recruitment framework to the Freelancer Charter: transparency, professionalism of approach, training, inclusivity / under-representation and ‘freelancers playing their part’.

The latter set out that freelancers should take a proactive role in improving the landscape, engaging with debates and taking responsibility for their own career and training opportunities.

“Training has been a key issue for freelancers over the past year and it feels like the group is now moving towards robust recommendations and solutions,” said Coalition chair Adeel Amini.

The next meeting is scheduled for July and will focus on disability and race, examining diversity measures that can be written into the Charter.