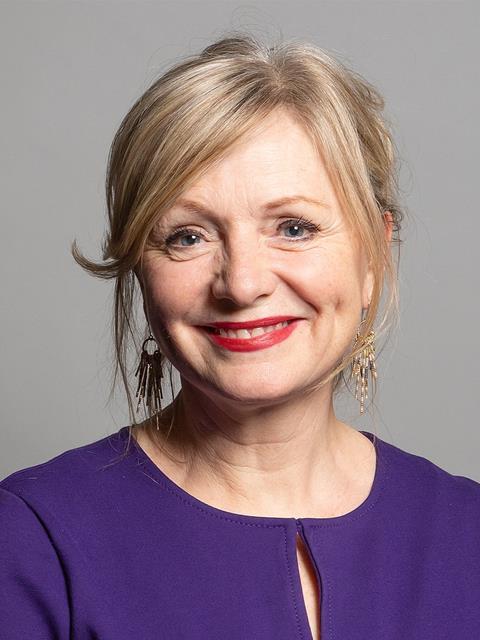 Tracy Brabin: ‘Redundancy notices are flying out of offices and even more people are going to need support’

The pressure on the government to provide financial support to the UK’s 3 million excluded freelancers has continued as MPs prep an open letter and seek a meeting with Rishi Sunak.

The ExcludedUK All Party Parliamentary Group (APPG), which was formed after millions of freelancers fell between the cracks of the government support schemes, met for the second time this morning to finalise an open letter to the chancellor, appealing for help.

Labour shadow culture minister Tracy Brabin said a face-to-face meeting is essential so that Sunak can hear the “powerful testimonies of people who have dropped off through no fault of their own”, several of whom attended today’s APPG meeting and delivered impassioned speeches.

Brabin said the issue will worsen as companies in the creative industries initiate redundancies, with the furlough scheme soon set to wind down.

“Redundancy notices are flying out of offices and even more people are going to need support,” she added.

Almost 200 MPs have declared support for the APPG in the past fortnight.

The group’s open letter to Sunak, which is currently being finalised, will again urge the chancellor to reconsider making changes to the Coronavirus Job Retention Scheme (JRS) and Self-Employment Income Support Scheme (SEISS) so that the 3 million can be given proper financial support.

Both schemes are now closed to new entrants and the Treasury has previously made clear that any changes to eligibility are unlikely.

But the open letter in current form currently lists 13 solutions, including giving freelancers engaged via short-term PAYE contracts a grant according to their total income, removing the SEIIS’ cap for those earning more than £50,000 and extending the cut-off date for new starters.