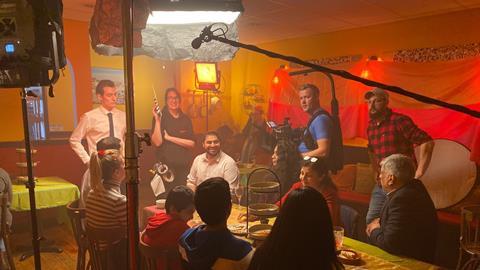 Small indies do not have funds to front wages, according to John McVay

Small indies struggling to stay solvent during the coronavirus pandemic will be hit hard if they are forced into furloughing freelancers, according to Pact.

John McVay, chief executive of the indie trade body, was responding to calls for producers to place freelancers that qualify for the government’s coronavirus support scheme on their books, so they can be immediately furloughed to secure 80% of their monthly wage. 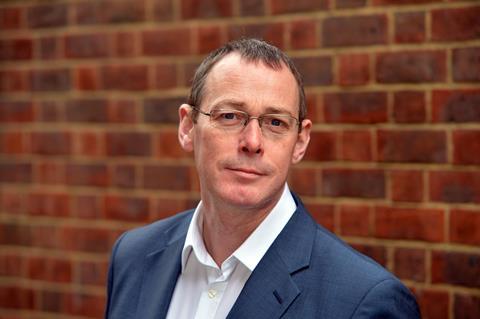 While the scheme is government-funded, businesses are required to front the money before being reimbursed by the Treasury at the end of April.

“Small indies are scrambling around to keep themselves afloat and hold on to staff – these are not fat cat employers,” McVay said.

“Reserves are limited and they operate on really tight margins. We are now seeing the consequences of those margins and production companies are doing everything they can to keep going.”

McVay said he sympathised with freelancers who have so far been failed by the scheme and urged the government to be as “flexible” as possible in accommodating different types of worker.

However, he said: “This is not an opportunity to worsen industry relations – we are all trying to survive and get through this the best we can.”

Freelancers: are you entitled to support?

Instead, he praised the work of the BBC for issuing development funding to drama indies so that writers can keep working during this extended lockdown period – saying this was “much more productive” than “bunging cash to a company so they can furlough people”.

Disney today agreed to fund the furlough of all crew working on its latest productions who had their contracts terminated after 20 March.

In a letter sent to crew yesterday (31 March), Disney outlined that it will be using the government’s Job Retention Scheme (JRS) and will rescind termination notices so that people can become a “furloughed crew member”.

McVay’s comments came as a string of Labour MPs wrote to chancellor Rishi Sunak demanding he help those freelancers that have fallen through the cracks.

These are primarily those who run limited companies and pay themselves via dividends, those who were not on companies’ payrolls by the 28 February cut-off-point, or those who earned more than £50,000 last year.