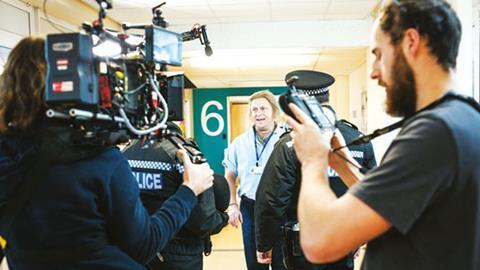 Bectu and Pact have joined forces to demand clarity from the Treasury over whether its financial support measures include freelancers whose contracts came to a ‘natural end’.

The broadcasting union and indie trade body spoke on the phone yesterday (17 April) before emailing the Treasury in an attempt to clear up swirling confusion over the status of freelancers engaged via short-term PAYE contracts whose work came to a ‘natural end’ rather than being directly disrupted by the Covid-19 outbreak.

This group of people are unsure whether they can benefit from the government’s Coronavirus Job Retention Scheme (JRS), which has been extended until the end of June.

Following a conversation with senior Treasury officials last week, Pact issued guidance to its members stating that freelancers could only be re-hired then placed on the JRS if “their contract was suspended due to the impact of Covid-19 with some remaining work still to be done under the contract, and the prospect of returning to complete that work at some point in the future”.

Contradictory advice has subsequently been delivered via the HMRC Customer Service Twitter account and the updated HMRC guidelines also failed to clarify the situation.

Heeding Pact’s advice, many indies are understood to have rescinded offers to re-hire then immediately furlough freelancers, fearful of breaking the terms of the JRS and not receiving government funding for the person’s furlough period.

“We hope that this joint approach will result in some much-needed clarity for people working in film and TV, who are desperate for financial help during the pandemic,” said Bectu head Philippa Childs.

“Our view is that the scheme was designed to ensure that the economy is protected for the future and should be interpreted as broadly as possible because so many in the industry have found themselves in serious financial difficulty.”