​Recruitment practices in the spotlight

Recruitment and working practices need to be better policed to improve conditions for freelancers, according to a group of high-profile indie bosses.

As part of the Edinburgh TV Festival’s Digital Weekly session, Fether called for a “code of behaviour” to be implemented, while McDonald added: “Smaller or true indies need to have a mechanism for staff where the buck doesn’t stop at the top of that company.”

Singhal agreed that reporting structures must be overhauled to offer freelancers routes to lodge concerns about conditions beyond their current employer, “if senior management is part of the problem”.

“Broadcasters have to say ‘Sort it out, stop treating staff like that or we won’t work with you again’,” he added.

Bad Wolf exec David P. Davis pointed to a recent HBO drama he’d been working on, in which the network set up an anonymous phone line for freelancers if they had concerns about the production company’s behaviour.

“That level of involvement from broadcasters would really help,” he said. 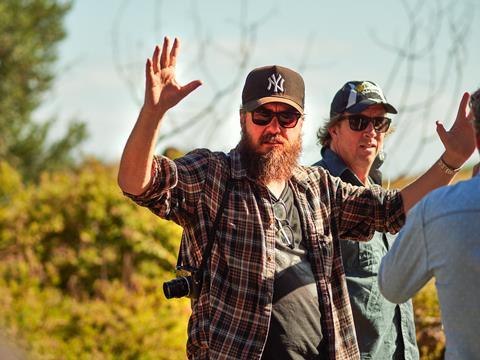 The execs also highlighted a lack of transparency in recruitment practices as a key issue, citing time pressure as contributing to the tendency to hire from existing talent pools.

“A lot of indies don’t have a discernible HR department so if you want to advertise transparently, you’re dealing with 30 applications,” said Davis. “If you just email your mate asking for recommendations you get three back and know they will be of good quality.

“If we want to establish transparent recruitment, then perhaps we need more time and support from the broadcasters.”

True North’s O’Sullivan suggested broadcasters should allow indies to include time and money for recruitment into the budget line of their shows.

TV Mindset founder Adeel Amini, who hosted the session, said an exec on a recent BBC entertainment show had spent 2.5 hours per night for several days going through CVs in order to recruit transparently.

O’Sullivan considered: “When the greenlight comes you go from nought to 60 in a huge rush. For proper recruitment processes, broadcasters need to accept that time and money are required.”

According to McDonald, all BBCS freelance roles lasting longer than three months are advertised transparently.

Those lasting less than three months draw from BBCS’ Talent Pools network – a database of freelancers who have already gone through the interview/references process.

“We have to think about indies’ responsibility to seek new talent rather than waiting for them to knock on our door,” he added. “For genuine plurality you have often have to go to quite surprising places to find people. Staying up all night looking at CVs is not a brilliant long-term solution.”