Why I’m waving goodbye to TV

Production’s a wonderful way to make a living but it’s no longer worth the stress, says Gigi Eligoloff 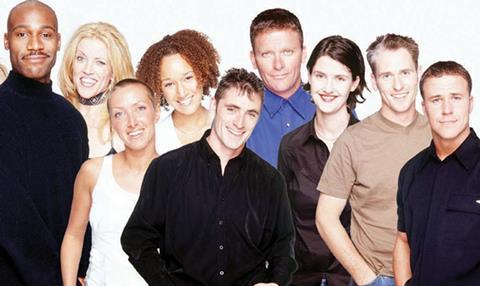 In late March I began a lockdown job on a TV show about young people dating, who then argued and had lunch.

It may not have happened in that exact order, but that didn’t really matter because the show was the latest in a bulk delivery of shows I had worked on that focused almost entirely on young people dating.

I shouldn’t complain – I mean it’s a wonderful way to earn a living, and I am super glad that young people date. Honestly, I am. However, when you find that you are only offered work on programmes in which the focus is young people dating, it can eventually make you a little, well, gassy.

When I was younger, I left TV. I had had a horrible experience with a horrible boss through which I lost a very lovely job, but you live and learn.

Except I didn’t, as I then got my next dream job and I was then bullied by another horrible boss. Because I was 40 and pregnant this time, I walked away. Life was surely too short to deal with that every time you needed the ruddy photocopier.

My next beautiful career, my second act, was as an entrepreneur and digital content editor.

My website (a digital baby that never slept) was called MumsRock.com and I used it to tell the world how weird it was that after having a baby, I didn’t actually like being pigeonholed by society as someone who only cared about said baby. I made waves, and headlines.

It seems so obvious now, but back in the late noughties, it was considered fairly shocking to challenge the ‘mum word’. I had a ball, drank wine with the Twiteratti in Downing Street and considered myself out of TV for good.

But – wouldn’t you know – one day my head was once again turned by the pretty lights, sounds and Hollywood smile of television.

Fast-track a few years and a million edits, and my pickings had become rather slim. This was especially true of the edit-producing gigs that I was now looking for, in an increasingly urgent search for a work-life balance. Life as a single parent ain’t easy, folks.

At the end of the lockdown job, I found myself speaking to a Life Coach called Ruth Wilson. Over the course of that 60 minutes, I realised that working in television had, for me, become quite toxic again. This was despite finding the courageous trailblazers of Share My Telly Job (the sole reason I hadn’t quit the industry sooner).

The big issue now was that I had found myself in a world where no one heard you scream – or responded to job applications – and this was before Covid.

As other demands are made on our lives, the elastic hours and increasingly incoherent demands of working in TV made taking a job, less and less enjoyable.

You become a failure at life (aka parenting) and at your job as you hurriedly (and surreptitiously) leave another edit before 7pm to pick up your exhausted and furious offspring.

It’s little wonder that almost nine in ten people working in the UK’s film and TV industries have experienced a mental health problem – and, that was before Covid.

Ruth gave me the permission to finally voice what I wanted, because it’s really hard to call time on a career that pays well and appears to be so glamorous.

I still wanted to stay in a creative industry and to find an outlet for all the ideas and stories I had to tell, but they were stories that no longer seemed to fit into the tiny boxes that the commissioners were tied to. While I can and did magic stories out of thousands of soapy hours of often totally contradictory footage, I just didn’t want to do it anymore.

I had found myself in a world where no one heard you scream – or responded to job applications – and this was before Covid. 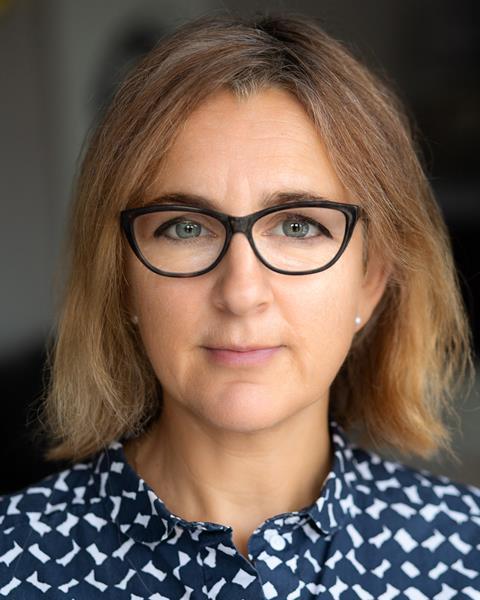 So I staged a quiet revolution. After signing petitions and sharing Facebook updates about friends and colleagues who had been forgotten by the government, and were struggling to make ends meet, I shut it all down. I promised myself I would get out, and I have.

I have started a new job as a digital content editor. I am returning to a world in which I will be paid to write, where I will – hopefully – be able to tell stories I think people want to hear.

Young people will be dating, and possibly eating, but that will no longer have anything to do with how I will be making my living.

So, bon appetit TV. Thanks for all the cutaways.

Gigi Eligoloff is a digital content editor, blogger and former executive producer on shows such as Big Brother. This article is an edited version of the original, which can be found at here at girlcareering.com