Will actions match intentions in terms of changing the industry? 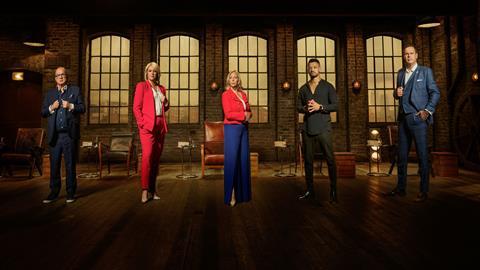 Way back in 1993, my career was in the ascendant as a staff production designer at the BBC. I was in demand, working on high profile comedy and drama series. I have a copy of a memo the writer John Sullivan sent to a producer, requesting that I work on all his future productions. But then catastrophe struck. A rare kidney disease I had been suffering from for several years resulted very rapidly in total kidney failure.

I had no option but to undertake dialysis and go on the waiting list for a transplant. In the evenings I had to fit in four-hour dialysis sessions at Hammersmith Hospital three times a week. As soon as the news of my condition spread around the corridors of the Beeb, the requests from producers fell away.

All the work I had looked forward to evaporated. I was lucky though. As a member of staff, I still received a salary, and although I no longer got to work on the prestigious productions, management kept me busy on smaller, less demanding shows.

In 1995 I received my long-awaited transplant and no longer had to undertake the ghastly process of thrice weekly dialysis. But trying to pick up the threads of my career was not easy. Particularly as it coincided with John Birt’s great cull, resulting in thousands like myself being made redundant.

The producers and directors I had worked with had moved on with other designers, and as a freelancer I found myself slowly and laboriously trying to restart a stalled career.

Over the next twenty or so years, while my transplant functioned, I was lucky. I got to work continuously, mainly for the BBC, including fifteen years on Dragons Den. But several years ago, catastrophe struck again. The transplant failed. Back to dialysis! It was like history repeating itself and I have not worked for the BBC since.

Chronic illness invites the same discrimination as disability. I well remember being invited for lunch by a producer prior to starting a series. He was pre-occupied with the state of my health and whether I was confident I could undertake the work. In the end I didn’t get the gig.

There is no doubt that I was discriminated against. Not out of callous bias, but because the view was taken that I could not be completely relied upon in the all-consuming, peripatetic, physically demanding and frenetic environment of much of TV production. T 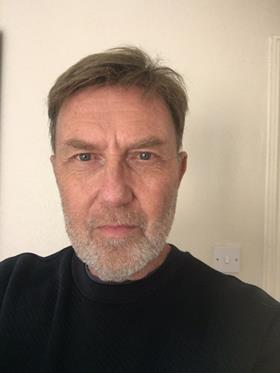 This is the where the real problem lies, and represents the biggest challenge to the industry changing. Every channel head, every producer, every executive in the TV world are pronouncing that the ‘playing field’ is to be levelled. But with a workforce that is now largely freelance rather than employed by large and flexible in-production divisions, and with a sizeable gap between those making the pronouncements at the top and those crewing up at the coal face, it is hard to see how things will change.

When it comes to chronic illness, when word gets around you’re not 100%, people start shying away from using you.

With all the initiatives and pronouncements of change will my phone be ringing anytime soon? I won’t be holding my breath.