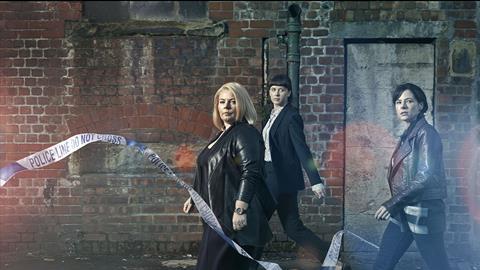 Fremantle & Sarah Condon prep US version of No Offence

Paul Abbott’s Channel 4 comedy drama No Offence is in line for a US adaptation after Fremantle struck a development deal with Sarah Condon’s Fair Harbor Productions.

Former HBO senior vice president of comedy Condon, whose credits include HBO’s Bored To Death, as well as Sex and the City, Entourage and Curb Your Enthusiasm, is to develop and produce TV shows, films and podcasts for the US and UK markets.

The development pact includes an adaptation of Abbottvision’s No Offence, which ran on Channel 4 for three series from 2015 and was distributed by Fremantle. The latest version revolves around a female cop who leads her team of detectives with a tough-love approach as they work to uncover the link between a murder, a drowning and a disappearance. 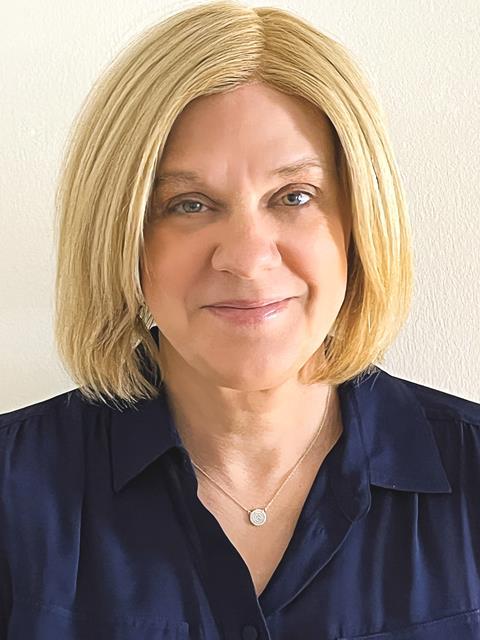 Condon is also working up Matchmaker, a comedy from Eliran Malka, the creator of Israeli sitcom The New Black. The show focuses on a on a matchmaker in the Orthodox community in Brooklyn and his unlikely friendship with a millennial woman who challenges him to find her the perfect match. Abot Hameiri is also attached to produce.

Fair Harbor, founded in 2008, is responsible for projects including USA’s Dare Me, as we ll as HBO’s Looking and Mrs Fletcher.

Di Loreto added:”Sarah is a trusted and respected tastemaker with brilliant creative partners, both in the US and globally. The expansion of this meaningful relationship continues our growth and investment in the independently minded creative community.”

Condon and Fair Harbor are repped by Seth Michael and Bob Myman at Myman Greenspan.