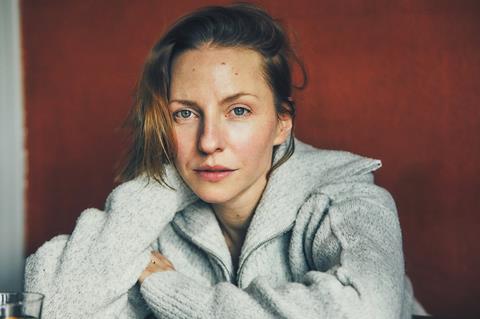 Fremantle has teamed up with streaming platform Starzplay and France Télévisions for supernatural drama Ouija.

The six-episode generational saga focuses on the events of a French-German school exchange in rural France during the 1982 World Cup, flitting between the stories of three characters – one who fought in World War II, one who rebuilt Europe during the Cold War and one enjoying the peace of the 1980s.

Together they investigate a tragedy that took place in the rural village during the summer of 1944.

Ouija is produced by Kwaï and Big Window and marks the first co-production between the two Fremantle-backed indies.

It is co-created by Thomas Bourguignon and Jörg Winger, with the latter exec producing for Big Window and Stéphanie Carrère for Kwaï.

The drama marks Starzplay’s second French-language co-production and will be released for first run in Germany, Switzerland, Austria, Luxembourg, Spain, the Nordics and second-run distribution in France.

The partnership deals between Starzplay, France Télévisions, Kwaï and Big Window was brokered by Jamie Lynn, executive vice president of co-production and distribution at Fremantle.