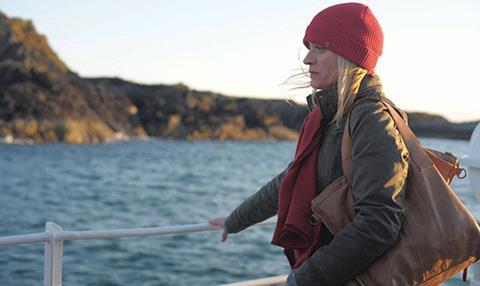 How it was done Senior colourist Asa Shoul worked with DoP Polly Morgan during camera tests, creating an on-set LUT and then grading the series. As well as giving it a filmic look, he used the Baselight’s compositing tools to replace skies affected by the changeable Scottish weather. He also made a beauty pass on the lead actress during flashbacks to take her back to a 27-year-old. Senior dubbing mixer Dan Johnson made creative use of sound to help the viewer differentiate between different types of flashback. This was accomplished by using processed reverbs including Shimmer from Valhalla and Audio Ease’s Altiverb.