Fujifilm is warning broadcasters and facilities not to buy data storage tapes from unauthorised dealers after intercepting large quantities of sub-standard product being passed off as new. 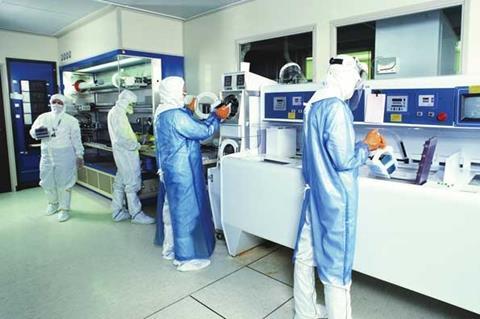 The manufacturer said that illegal supplies had been imported into the UK via the US, potentially originating in the Far East. Among the haul were both Quantum and LTO-format tapes that, upon examination, were found to be up to 10 years old and in poor condition.

Fujifilm strategic business unit manager, recording media, Roger Moore said: “Who ever attempted to erase the data from the seized LTO tapes damaged the servo tracks. It would be dangerous for customers to write any data to these tapes, let alone rely on them for back-up.”

Having uncovered the scam at the turn of the year, Fujifilm has moved quickly to claim compensation for infringement of trademark, seeking a series of undertakings against the resellers involved.

Significant damages and costs have been awarded in settlements that were agreed out of court.

Fujifi lm is now urging customers to only buy data storage tapes through its dedicated channel partners or authorised dealers, a list of which be found at http://recmedia.fujifilm.co.uk