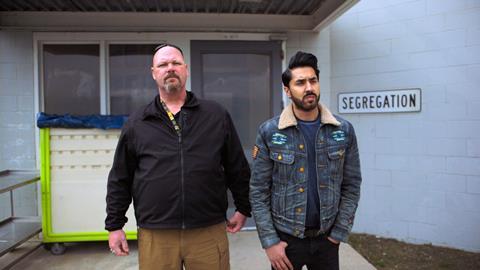 Mobeen Azhar on the story behind the crime that shook America

Using old-fashioned British charm and guile allowed us to tell the story of A Black and White Killing for BBC2, says the writer and presenter

White supremacy in contemporary America feels like obvious territory for a doc right now. How could we approach a huge, important subject in an original, urgent way? The answer was focusing on the unfolding story of one, horrific and very important case.

A Black and White Killing: The Case that Shook America follows a murder trial: two men have a fight outside a convenience store. When the fight is over, Russell Courtier, a white man, gets into his car, puts his foot on the accelerator and strikes down Larnell Bruce, a black man, who dies as a result. 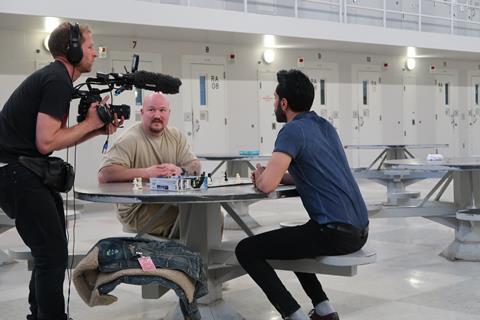 It turns out the white man is a member of a white supremacist gang. The events are not disputed but Courtier’s motivation is. Did he kill Bruce because he was a black? Access to this case, including the court proceedings, is the spine of these films. It allows us to jump off into a world of prison gangs, segregation and violence.

The commission actually started life as a single doc. It was only after the first filming trip and after months of negotiation for access to a prison that we went back to the commissioning team at the BBC. They backed us all the way.

Filming was split across two shoots over a nine-month period. With a live case and court proceedings at the centre of the films, scheduling was always going to be unpredictable and that meant the first director and producer pairing weren’t available for the second, longer shoot. That lack of continuity could have been a problem but it actually allowed all of us to interrogate the editorial with a new dynamic. 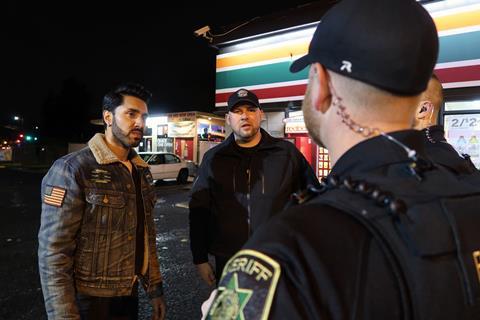 Contributors like Jimmy, a man who rides around with swastikas on the side of his van as part of his campaign to ‘defend the white race’ posed a particular challenge. I remember turning up at his house, seeing his Hitler figurines and thinking that if we didn’t get past the spectacle and understand what this guy was really about, it was going to be a wasted opportunity.

Talking to these people about their dogs, their personal histories, even where they met their other halves, counts for a lot. It may sound mundane but it’s all about being interested in people. 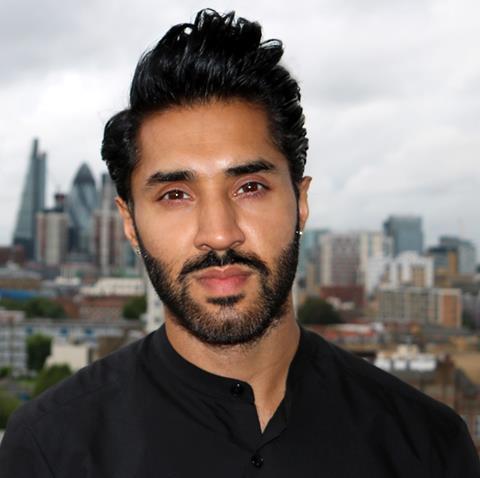 My tricks of the trade – Mobeen Azhar

My background is in production and journalism and the team really allowed me to play to my strengths. There was access work done before I was on location but I was given the freedom to chase story and contribute to narrative on a daily basis.

I remember meeting a member of European Kindred, a white-only ‘race pride’ gang. At the end of our chat he invited me to a barbecue. I also went to visit him and play console beat-em-up games at his home. These scenes didn’t make the cut but they certainly helped with access and relationship building. 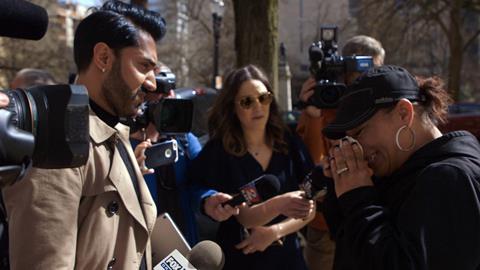 Portlanders celebrate the city’s identity with the phrase ‘Keep Portland Weird’. Our shoots really embraced that – we would spend hours driving with the armed police gang task force through neighbourhoods blighted by violence, or with men who had committed unthinkable crimes in the name of white supremacy and then decompress by going to a downtown vegan sushi restaurant and hearing about all the lovely things the city had to offer.

That schizophrenic sense of place: never more than a moment away from darkness, while being surrounded by avocados and ‘activated-charcoal’ drinks, can really be felt in the series.

Cocooned in a SUV, the whole team, drove across states to Spokane in Washington through the most breath-taking scenery leading to a prison where we would meet men serving life for committing horrific crimes. Once again, we experienced these huge contrasts; black and white, good and evil, beautiful and violently ugly, which can be felt across the series.

The team lived the production and I think that really comes across on screen. 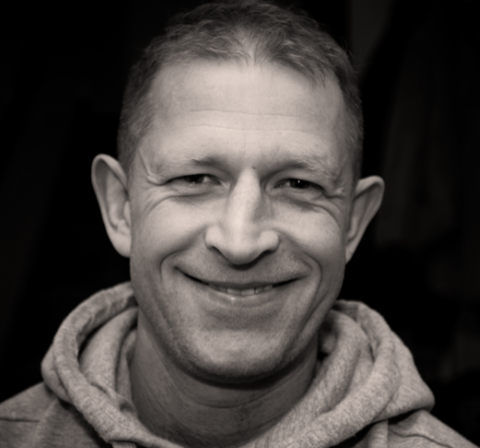 FILMING UNPREDICTABLE EVENTS AT A TRIAL

Court cases are unpredictable affairs and if you get your filming schedule wrong, it could spell disaster for the budget. Imagine you’ve waited six months for the trial dates to be announced, and when they are, it’s too soon for comfort and the timescales are agonisingly vague. Oh, for an Olympic Games with an opening and closing ceremony firmly fixed in the calendar.

This was the conundrum with A Black and White Killing: opening statements – exciting to film – are worth flying out for, but it’s difficult to know when they will happen because jury selection – forbidden to film – could take one, two or three days. After that, the trial could last three weeks until the closing statements – vital – and verdict – crucial.

However, it’s impossible to have the whole team in America for the whole time, so who do you send, when, and for how long? Every permutation you consider seems too expensive or too risky.

Thanks to good relationships developed by the producer on a previous filming trip, we had access to the court and police, but their press liaisons couldn’t help with projected timeframes.

In the end, just in time, we had a breakthrough: a conversation with one contact, we learnt that in this murder trial an unusually small number of witnesses were expected to testify, and the whole thing could take as little as one week. That was the information we needed: we could get everyone out there immediately. 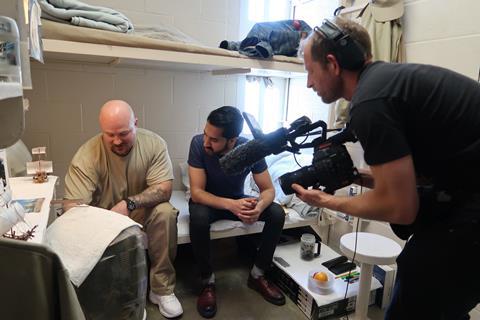 American crew and kit are pricey so we took everything we needed from London: four people and two kits. The most important bag we lugged contained a heavy-duty stand hired from a music shop, which allowed us to defy gravity and get a mic close to the lawyers. Also useful were Sennheiser AVX-ME2 radio mics that negate the need for using local radio frequencies.

Besides the right schedule and equipment, the one thing that helped us to cover the court case within the budget was a versatile crew. Presenter Mobeen was a fully paid-up kit-carrying member of the production team, building relationships with contributors around the courthouse.

The location director took on the relationship with the court officials, filmed and logged proceedings, shot weekend GVs and after the trial took on casting and sound recording. The producer managed the non-court access with gang members, far-right activists, prison inmates and the families of the victim and the defendant.

The director twiddled his thumbs.

A Black and White Killing: The Case that Shook America is available on iPlayer