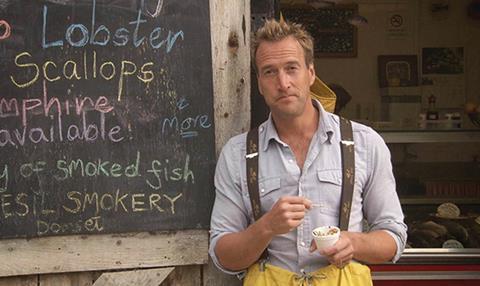 Brief Provide post-production for the second series of the Ben Fogle-fronted show about Poole in Dorset.

How it was done The eight-part series was acquired on various formats and cameras. The producer/directors were given access to logging and sync pulling two weeks prior to the edit commencing and were then joined by editors for the craft edit on Avid Version 7 with Boris FX. The tapeless process from ingest to online allowed for quick transitions and a flexible workflow through to final post. At picture lock, the files were moved into the Baselight grade suite for the stabilising of aerial shots. The challenging combination of self-shot and archive material was graded by colourist Mike Curd, with mix, SFX and Foley conducted by dubbing mixer Andrew Swallow using Pro Tools v11.