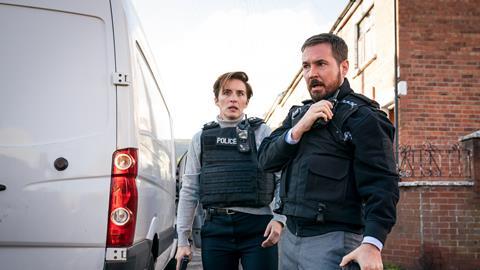 World Productions has scooped the Best Independent Production Company gong for the second time at the Broadcast Awards.

Simon Heath’s outfit was recognised for producing the three biggest dramas of the year - BBC1’s Vigil, ITV’s The Pembrokeshire Murders and Line of Duty, which concluded its sixth series with almost 16m viewers.

The ITV Studios-owned indie previously picked up the award in 2019, with Bodyguard as its breakout show.

Nick Underhill and Colleen Flynn’s Flicker Productions was named Emerging Indie of the Year, after its powerful ITV doc Kate Garraway: Finding Derek was nominated in both the Best Lockdown Programme and Best Documentary Programme categories.

The Special Recognition Award was presented posthumously to David Frank.

BBC1 was named Channel of the Year, bolstered by a raft of scripted shows including Time, The Serpent and Small Axe, and breakout entertainment format The Wheel.

Channel 4 stood out in the scripted categories, winning Best Drama Series or Serial for It’s A Sin and Best Single Drama for Help.

The Best Documentary Series was won by National Geographic’s 9/11: One Day in America, which retold the events of the day chronologically over six hours entirely through survivors’ testimonies.

Meanwhile, Best News/Current Affairs Programme went to ITV News’ Storming The Capitol, in which Washington correspondent Robert Moore entered Congress with the mob and captured the chaos from the frontline.

Channel 4 was the best-performing single channel with four awards across the evening, followed by ITV with three. Cumulatively the BBC picked up eight gongs with BBC1 leading the pack with 3, ahead of BBC2 and BBC3 (2 apiece) and CBBC (1). 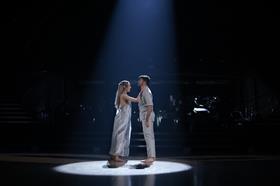 Channel of the Year (sponsored by BT) – BBC1 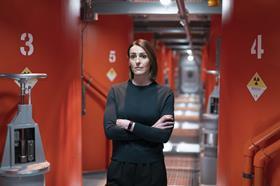 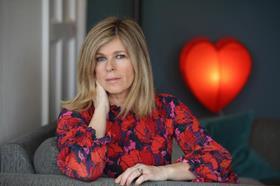 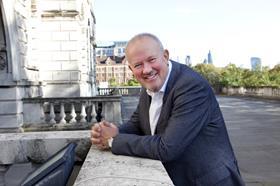 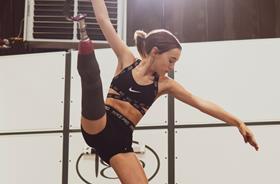 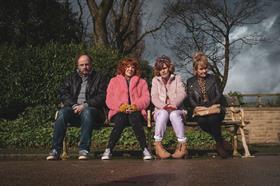 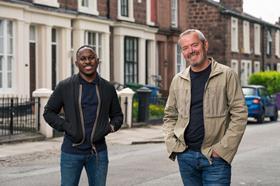 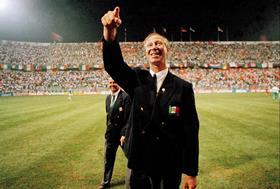 Best documentary series (sponsored by The Complete Camera Company) – 9/11: One Day In America 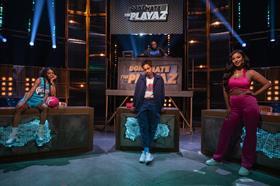 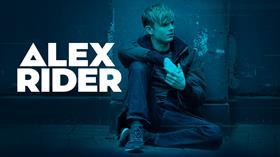 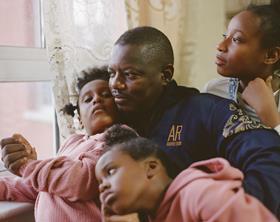 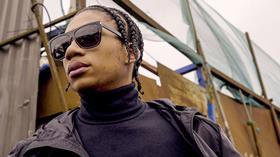 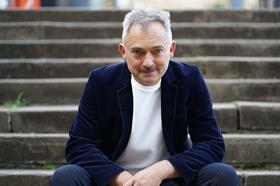 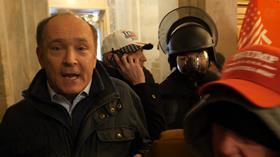 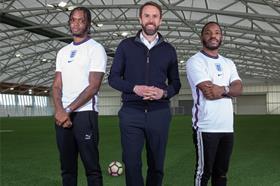 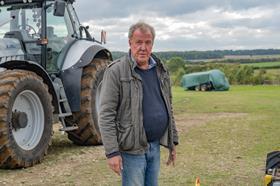 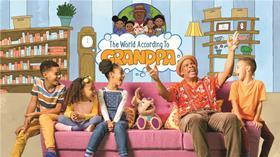 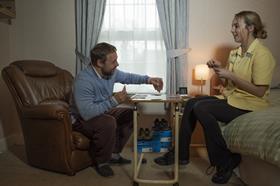 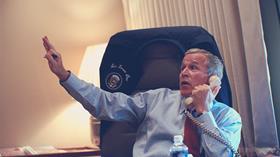 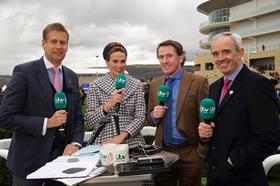