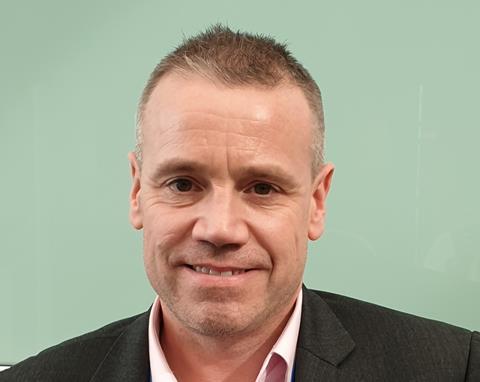 IMG has hired Stephen Cook, formerly head of football at BT Sport, as director of content.

Based at IMG Studios in Stockley Park, Cook will lead on the creative strategy for IMG Productions, playing a key part in new business pitches and working alongside senior production executives on Premier League Productions (PLP) and the European Tour golf.

He will also support IMG’s Rights & Distribution operation to drive revenue to both parts of the IMG Media business.

Cook had been at BT Sport since 2012 where he was involved in the launch of the channel and its coverage of UEFA Champions League, Europa League, Premier League and FA Cup.

His role included managing the relationships with the federations and working closely with the BT digital team to maximise their rights.

Previously, Cook was executive producer at ESPN for three years, working across the broadcaster’s football portfolio, including the 2010 FIFA World Cup and Premier League content for ESPN USA.

He also consulted for them at the 2014 FIFA World Cup. Prior to that he was executive producer with both Setanta Sports and independent production company Sunset+Vine.