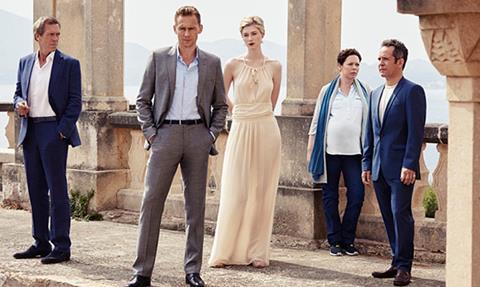 Marenzi will become IMG’s first head of entertainment sales and partnerships. He was previously president of MGM’s worldwide television group and president of international television at Paramount Pictures.

IMG, which is owned by talent agency WME, will now ramp up the number of scripted titles and entertainment formats that it distributes, having acquired the global sales rights to BBC1 spy drama The Night Manager.

It has sold The Ink Factory-produced John Le Carre adaptation into a number of markets around the world including Sky Italia, Denmark’s DR and AMC International across Eastern Europe, Asia and Latin America.

Ioris Francini, president of IMG Media, said: “IMG is uniquely positioned to handle our clients’ global sales needs across all forms of content.  We are proud of our recent successes, and see a tremendous growth opportunity for high-quality scripted and non-scripted entertainment programming.”