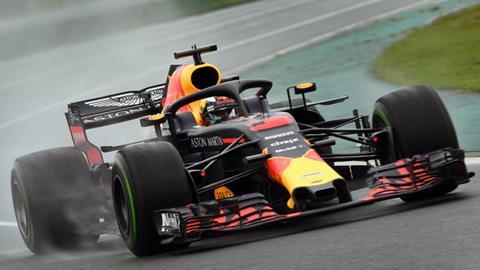 The sports production specialist, which is also responsible for audio coverage of Wimbledon, The Open, The Ryder Cup, Formula E and the UEFA Champions League, beat rival indies to win a contract for 2019 and 2020.

Coverage of 2019’s 21 race season gets underway in Melbourne, Australia on 17 March and runs until 1 December, with the domestic British Grand Prix taking place at Silverstone on 14 July.

“Formula 1 on BBC Radio has a great pedigree and a very dedicated following,” he added. “We are looking forward to bringing listeners an outstanding product with valuable insight and the very best commentary from the races themselves.”

The contract was awarded by 5Live commissioning editor Richard Maddock.