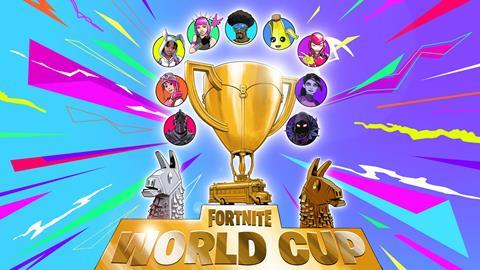 IMG has been appointed by Epic Games to produce and distribute the first Fortnite World Cup 2019.

The finals of the esports tournament will take place 26-28 July at the Arthur Ashe Tennis Stadium in New York. It follows 10 weeks of global online qualifications. The Fortnite World Cup boasts a record-breaking esports prize pool totalling US$10m during the qualifying rounds alone. A further $30m is up for grabs during the finals, as well as an additional $3m for ’the Fortnite World Cup Creative Mode.’

IMG will manage all media production and distribution, delivering all content via an encoded stream from IMG Studios’ production base outside of London. IMG’s in-flight sports channel, Sport 24 Extra will also show the Fortnite World Cup live on international flights on select airlines.

Oliver Boden, head of eSports for Europe, IMG Media, said: “Fortnite has become one of the largest global gaming phenomenons, with guaranteed entertainment and highly competitive fast-paced action. We are delighted to be working with Epic Games to distribute The Fortnite World Cup 2019 media rights and tapping into new territories and markets worldwide.”