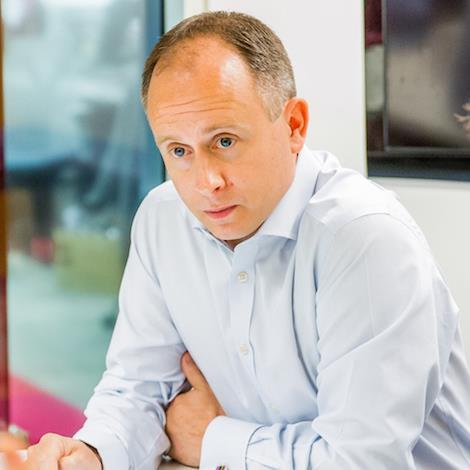 The indie group, which operates labels Blakeway, Films of Record, Brook Lapping, Reef and Tern TV, said the pair would work closely to ensure a smooth transition, with Browning taking over in the first half of 2019.

Browning launched ITNP in 2010, enabling ITN to diversify from a predominantly news-oriented producer to a broader factual, factual entertainment, sport, digital and commercial indie with more than £40m in revenues.

He was previously programme director at radio business Heart 106.2.

Zinc chair Peter Bertram said: “We consider Mark to be one of the industry’s leading operators, who has a proven track record of achieving significant growth in revenues and profitability in the factual TV genre, and we believe will be a perfect strategic fit to cement and grow Zinc Media’s ambitions in the UK and international TV markets.

“Mark also has significant digital experience and we continue to believe that the crossover between traditional TV and digital will be key driver of future growth.”

“Under his stewardship, ITN Productions has grown into a powerhouse of the British television industry, widely recognised for its quality, ingenuity and innovation,” he said.

“He leaves the company with the foundations firmly in place for sustained growth and success. We thank him for his dedication and hard work and wish him the very best for this exciting next stage in his career.”

Galan, meanwhile, has been CEO of Zinc since February after initially joining in 2016 as chief financial officer.

He announced his departure last month to “pursue a business opportunity in an unrelated sector”.