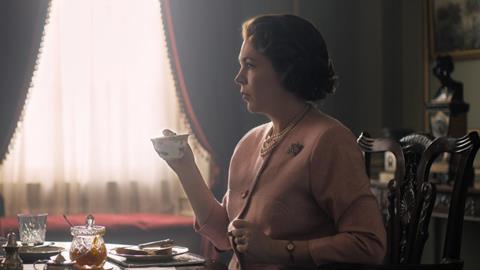 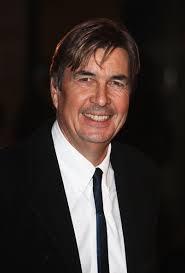 The Crown executive producer Andy Harries and Red founder Nicola Shindler have been bestowed OBEs in the Queen’s Birthday Honours.

Left Bank Pictures chief executive Harries was recognised for services to film and television, while Shindler followed up her recent Bafta Special Award with an honour for services to broadcasting.

Among the recipients of the highest honours was Elan Closs Stephens, former S4C chair and Welsh representative on the BBC board, who became a dame. 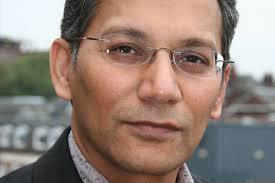 Meanwhile, Juniper Television chief executive and creative director Samir Shah was given a CBE for services to television and to heritage, as was Bauer Media’s radio group managing director Dee Ford, for services to radio.

Other notable CBE recipients included actress Olivia Colman (services to drama), who is to play the Queen in series three of The Crown, and Angels Costumes chair - and former Bafta chair - Tim Angel (services to theatre, film, television and the arts).