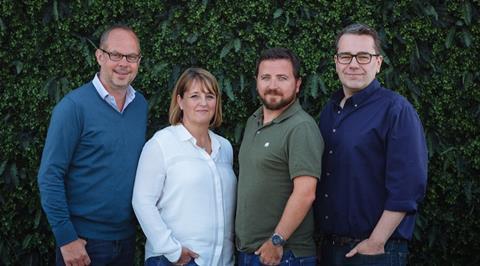 Industrial Light & Magic is launching a dedicated TV division to provide visual effects and animation for the streaming and high-end drama market.

ILM TV will be based out of the company’s new 47,000 square foot London studio and supported by the company’s offices in San Francisco, Vancouver and Singapore.

Previously, the team set up and oversaw DNEG’s television division, winning a BAFTA for special, visual and graphic effects for their work on Black Mirror.

ILM TV’s first projects will be Lucasfilm’s live action series based in the Star Wars universe, The Mandalorian, being developed by Jon Favreau and Superman prequel series Krypton, now in its second season, based on DC characters from Warner Horizon Scripted Television for SYFY.

“It’s not often you get to create a new division at Industrial Light & Magic”, said Rob Bredow, executive creative director and head of ILM. “We are seeing a real convergence in our creative approach used on films and in our immersive entertainment division ILMxLAB, and now we’re proud to be able to offer these ILM innovations in a way that’s suitable for streaming and television work to creatives around the world.”